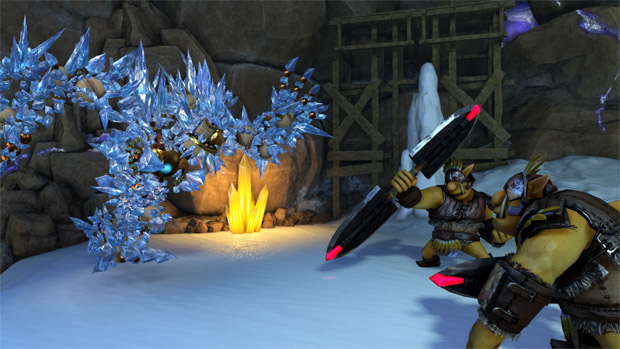 Cerny is the man

Do you like Mark Cerny? Do you want to hear him speak Japanese and talk about his upcoming game, Knack? Who doesn’t, right? Well this video is for you, as it gives us a more in-depth look at the game, in terms of the story, visuals, and the overall gameplay experience.

I’m not crazy about Knack in general (the art style is a bit too bland for me), but I’ll definitely be checking it out around the PS4’s launch for sure. In the video, Cerny notes that Knack‘s higher difficulties are actually a challenge, which gives me hope that it’ll be more than just a quick five hour “one and done” type of game.