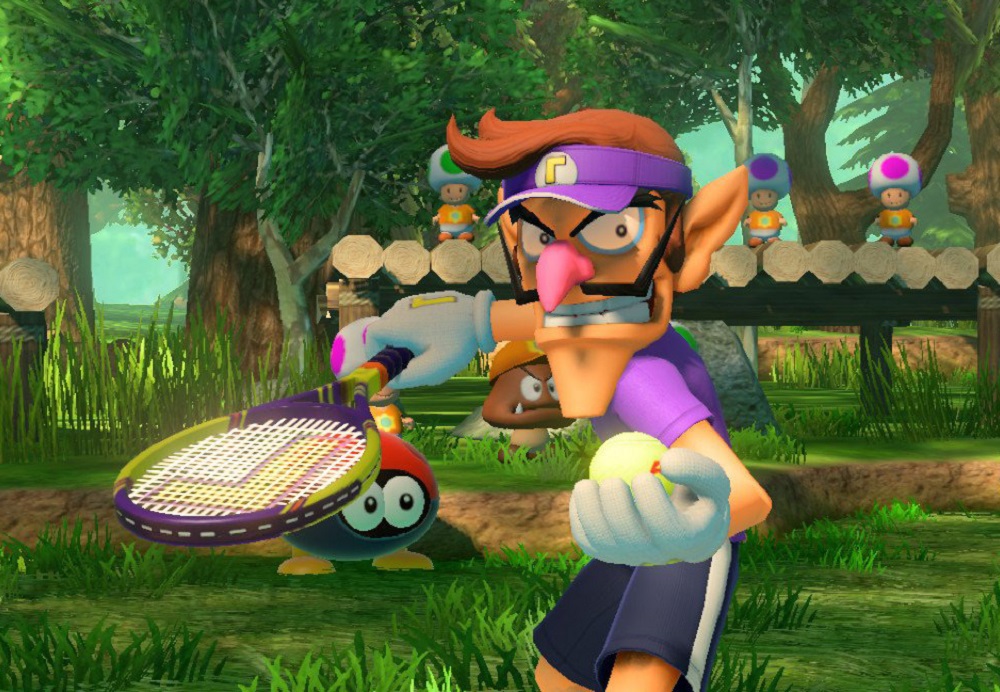 A new update is headed to Nintendo’s court-busting Switch title Mario Tennis Aces. Version 2.1.0, which arrives later this week, will change up the way tournaments are run, as well as stamping out some bugs and tweaking character balances across the board.

Online players will now be grouped into one of four rankings: A, B, C and, you guessed it, D. This should make matchmaking between players of a similar ability more prevalent. Tournaments have been reduced from five rounds to three, with a “First to Two Games” win condition, no doubt to keep things fast and furious.

Fun new challenges in the form of “Yoshi’s Ring Shot” and “Boo Hunter” will also be made available, allowing players to team up or go it alone in fun mini-games that will no doubt help improve your shot accuracy. Most importantly, the central mast in Savage Sea court can now be removed, and will be removed by default should the court turn up in random selection.

As well as all of the above, A new online Doubles Class has been added, alongside individual tweaks to the roster of colourful characters, including buffs/nerfs for Mario, Waluigi, Boo, Peach, Toadette, Koopa Paratrooper and others. For a complete list of all changes, as well as a full explanation of the new ranking system, check out the original patch notes right here. Version 2.1.0 goes live in-game November 30.