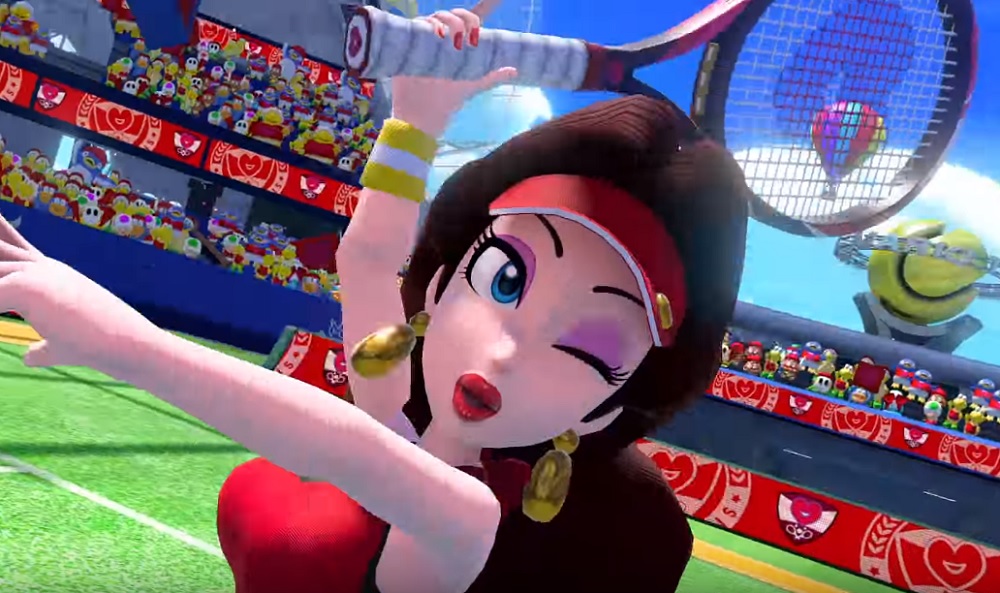 Looking outside my window, I certainly don’t see an environmental condition fit for tennis, but the digital world, where it can be summer all year long, holds no such limitations. As such, Nintendo has announced the next three DLC characters lined up for their cutesy sports title, Mario Tennis Aces.

There isn’t a lot of information to go on, but you can sneak a look at the three new characters in the brief trailer below. Pauline, Luma and Boom Boom will be added to the roster over the coming months. Mario Tennis Aces is available now on Nintendo Switch.