Baddies causing a racquet (Yep, using that one again)

Hot on the delicate heels of Pauline, Nintendo has announced two more characters who are set to join the ever-growing roster of Switch sports title Mario Tennis Aces, both of whom are standard baddies from the Super Mario Bros. series.

First up is undead Koopa Troopa Dry Bones. Dry Bones is recognised by his skeletal frame, ability to reanimate himself, and amusing xylophone sound effect – standard for all skeletons – when he falls apart upon impact. Quite how this guy is able to play tennis is anyone’s guess, he has less joint strength than me. 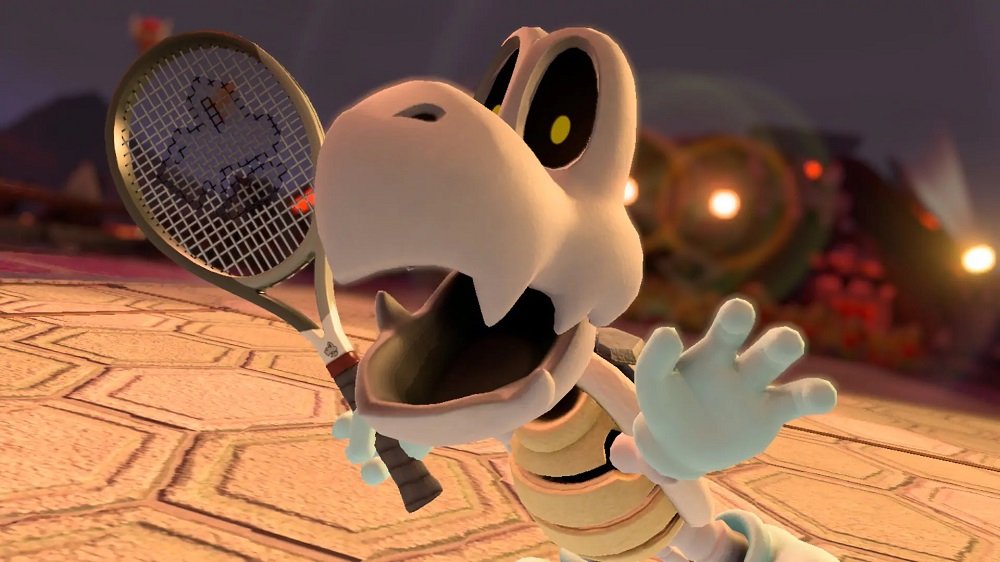 Also headed to the courts is the mega-annoying prick that is Kamek, or “Magikoopa” as they’re colloquially known. Debuting in SNES release Super Mario World, Kamek is able to destroy platforms at will, turning them into enemies and generally ruining Mario’s platforming skills. He is an asshole. 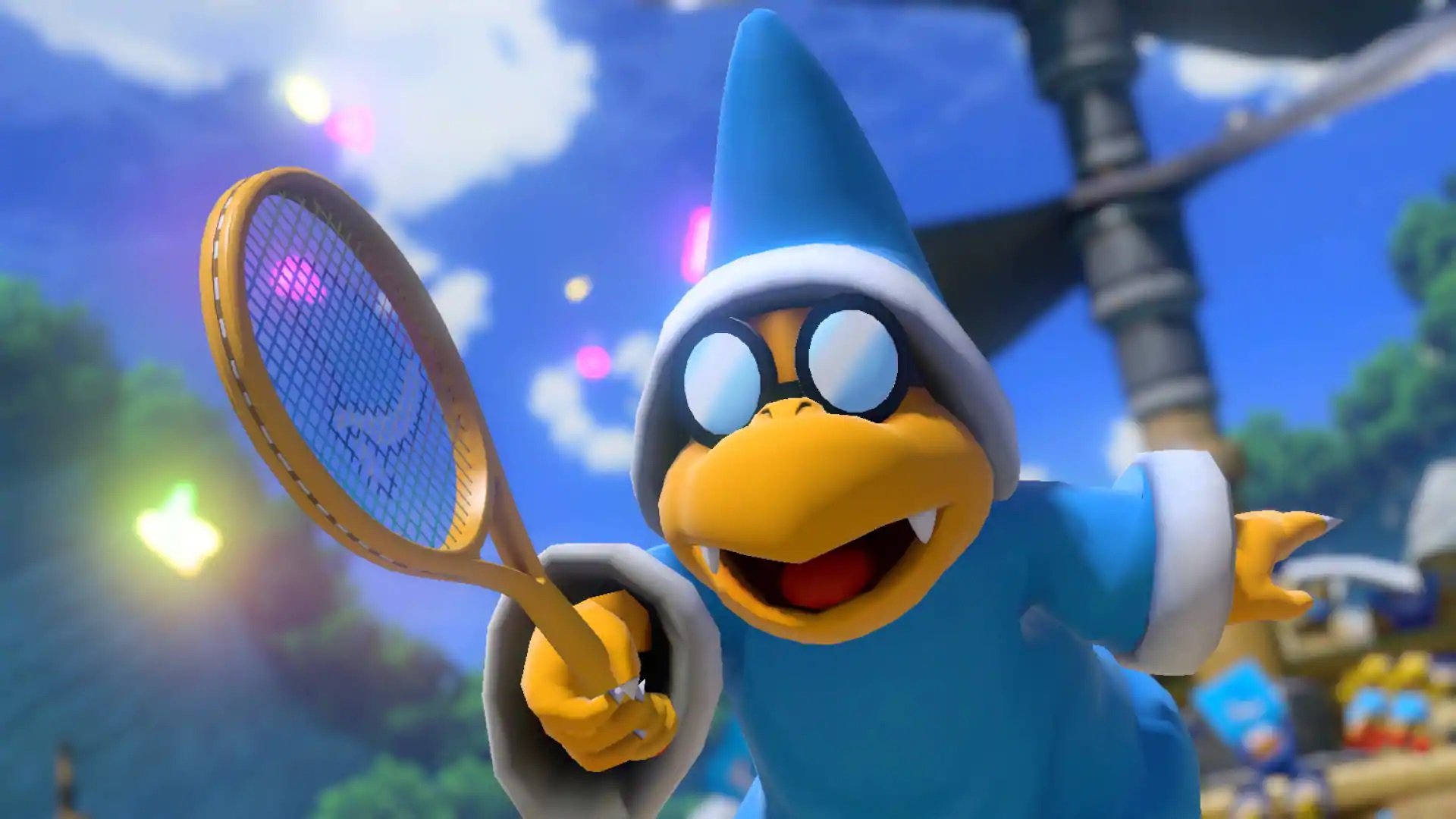 You will be able to win Kamek in April’s tournaments, while Dry Bones will be the prize for tournaments held in May. As is the case with previous additional characters, both Kamek and Dry Bones will eventually be made available to all after a short period.