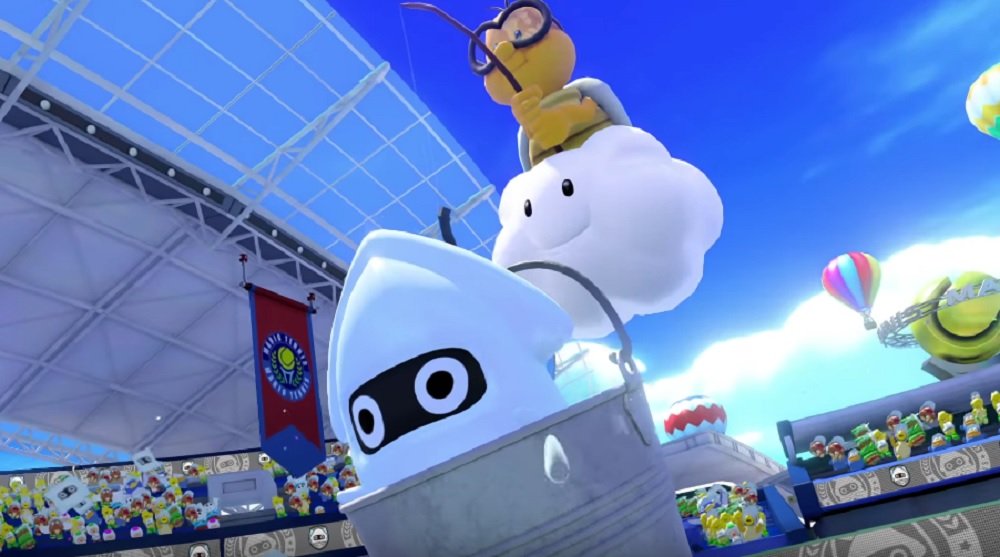 Two trailers starring the new contenders have been released by Nintendo of Japan, showing the iconic villains taking to the court for a bit of smash action (No, not that Smash). Blooper, having no legs, is given a helping hand by everyone’s favourite fishing buddy, Lakitu.

Both characters are able to move swiftly around the playing area due to their excellent mobility, with Blooper calling on their aqua abilities to help them land powerful Super Shots. Fans won’t have to wait much longer to check these guys out, as Koopa Troopa will be made available for download in July, with Blooper following suit in August.