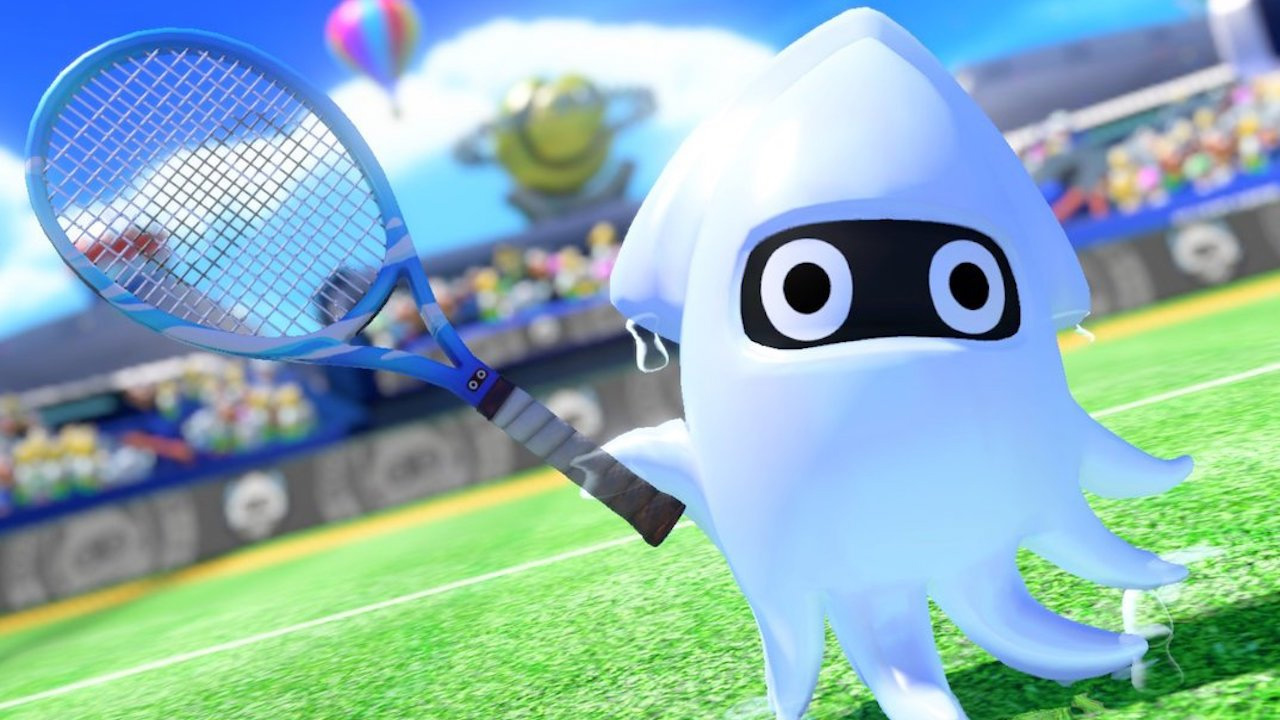 My progress in Mario Tennis Aces has been glacial lately, and a large part of that stems from the lack of a retry option in story mode. I died thousands of deaths in Super Meat Boy and came out on top because that game instantly puts you back in the action when you fail. Mario Tennis Aces? Not so much.

If you’ve been in a similar funk, this week is our week. Nintendo’s next update for the game will offer a retry option when you lose story missions and also let you manually retry from the pause menu.

Other changes are also in store, including much-needed nerfs for Waluigi and Bowser Jr., but we’ll cover those tweaks separately once the official patch notes are available in English.

I’m coming for ya, Blooper.