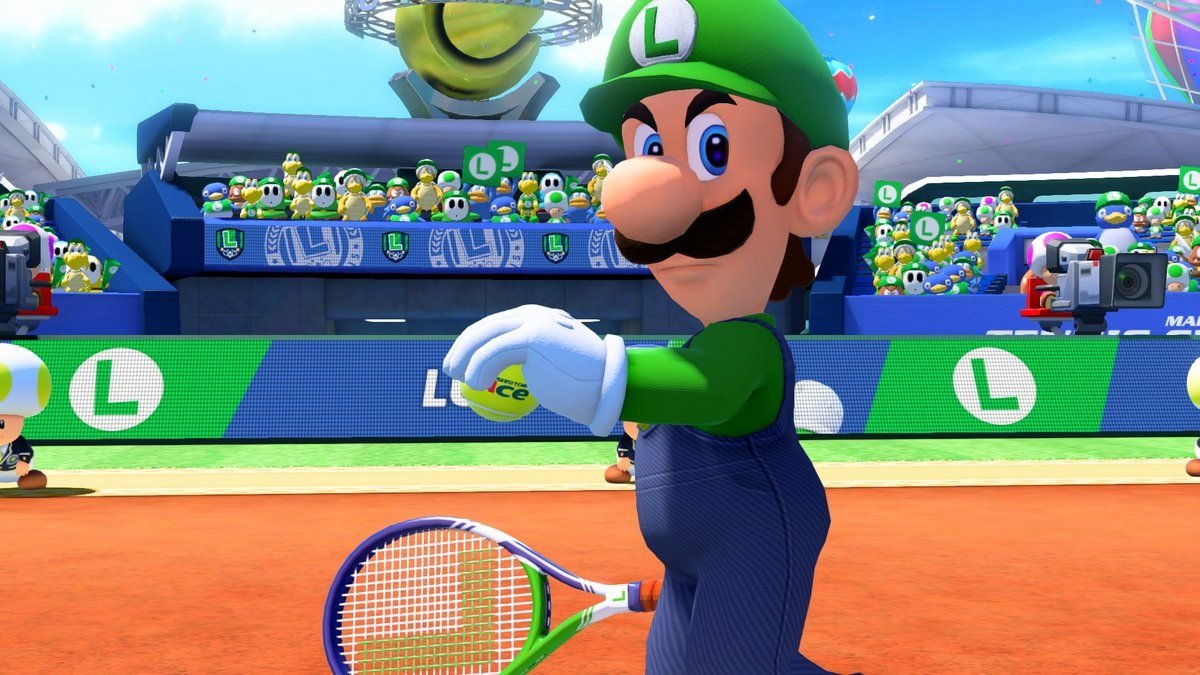 This weekend, Nintendo will be holding a free demo period for Mario Tennis Aces. Similar to the online tournament demo from last year, players will be able to sample the online offerings of the game for a limited time period. The demo will run from April 26 until April 28, but it comes with a nice bonus.

Since online play now requires a subscription to Switch Online (something which hadn’t launched when the original demo was out), Nintendo will be giving out a free week of the service for anyone that downloads the demo. You can download the demo right now from the eShop and will be given an email with a seven-day trial code inside. Even if you’ve already used the free trial Nintendo offers, you’ll be eligible to use this free week.

As for the new demo, it will include a few extra modes for you to test out. The tournament mode returns as well as the co-op challenge “Yoshi’s Ring Toss.” Anyone that plays the trial will also receive classic outfits for Mario and a different colored Yoshi in the full game. At least there is some use for this demo if you do happen to already own Mario Tennis Aces.