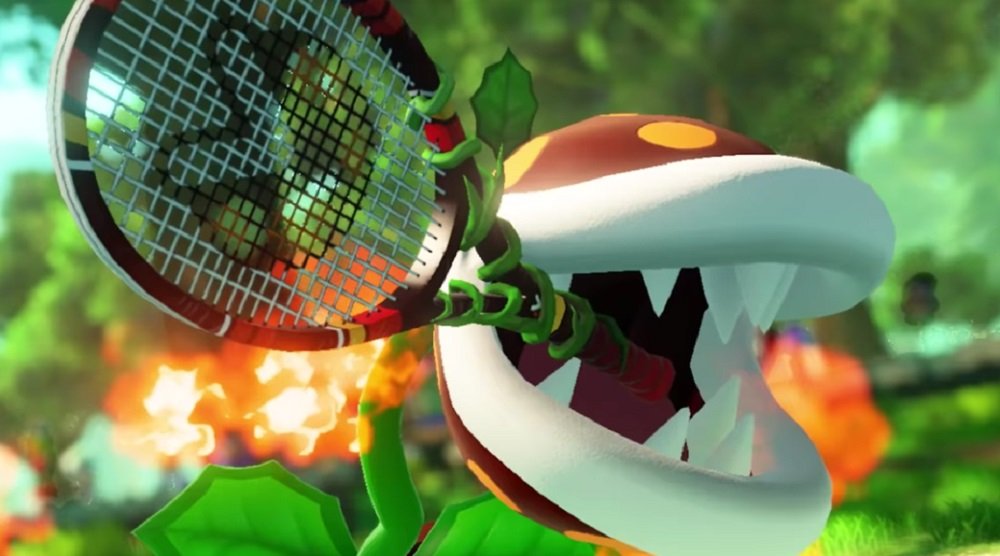 Running out of baddies

Nintendo continue to add characters to their goofy Nintendo Switch sports title Mario Tennis Aces. Next month will see the arrival of Fire Piranha Plant. We’re onto variants already? Have we done all the Koopa Kids yet?

In Mario Tennis Aces, Fire Piranha Plant is a Technical class character. Their Trick Shot sees them spinning across the court for out-of-reach returns, while their Special Shot sees them set up the ball with a blast of fire, before smashing it back over the net.

Players can unlock Fire Piranha Plant by playing in a tournament anytime in June, the character will then be unlocked for all on July 1. Mario Tennis Aces is available now on Nintendo Switch.