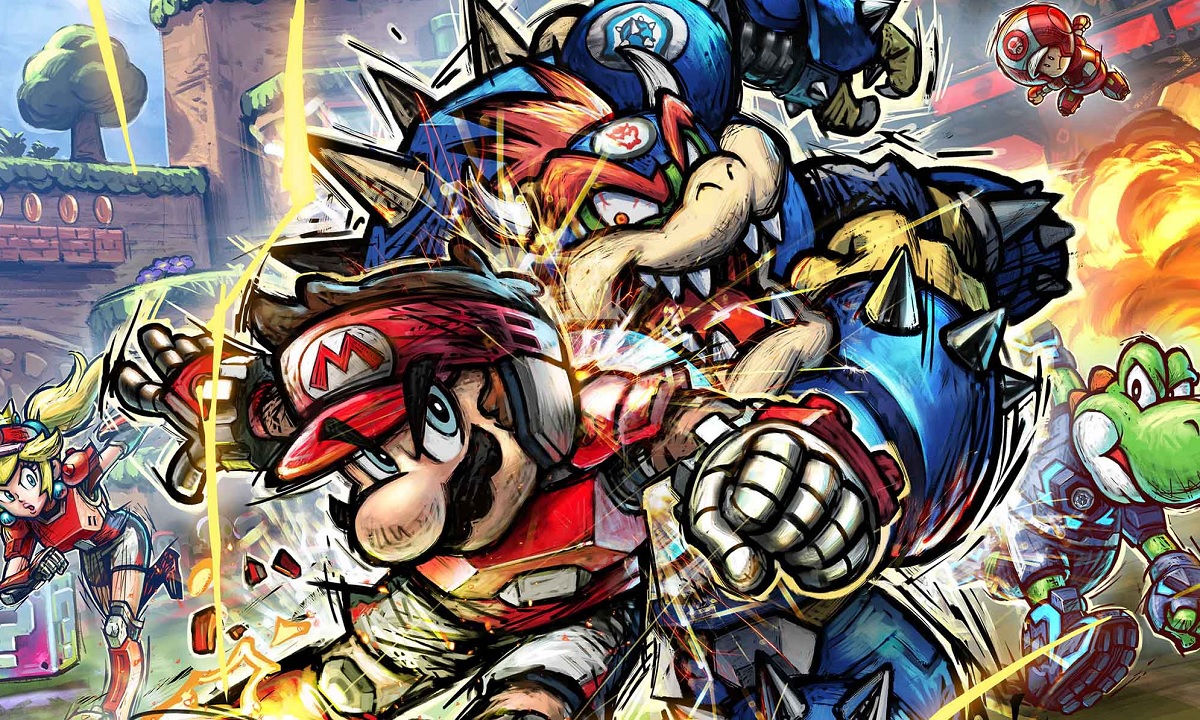 Nintendo has released a new demo for its madcap sports title Mario Strikers: Battle League, giving Switch owners the opportunity to check out the colorful and chaotic soccer game free of charge. The demo is available to download from the eShop now.

Nintendo had previously released a trial for Mario Strikers prior to the game’s launch back in June of this year, but that particular demo was locked to Nintendo Online subscribers. While this new demo can be accessed by all Switch users, it is still limited to Nintendo’s precious limitations. For starters, only one game of the Cup Battle feature can be played before the option is locked out. In addition, players can only experience the “Quick Match” feature seven times, before that too becomes inaccessible.

Tested your grit out on the Strike field yet? Now’s your chance! The #MarioStrikers: Battle League free demo is available now on Nintendo #eShop!

Play with a limited selection of characters, stadiums, and matches in the demo today:https://t.co/6jMCXWtDFd pic.twitter.com/OlaNdbdWyR

It’s likely that Nintendo is hoping to get more footy fans on board, given the coming of the FIFA World Cup. But it’s going to be a tough sell. While Mario Strikers: Battle League is a perfectly fine multiplayer title for anyone who wants a kickabout with pals, the full release has also been criticized for being very barebones, while also suffering from a distinct lack of major content drops/roster expansions since its initial launch. At $60, it’s a hefty ask for a game that has been particularly subdued during its honeymoon period.

Still, if you and some pals fancy a bit of goofy footballing fun, then perhaps this new demo might help to win you over. At least you’ll come away without any astro-burns, nor will you have to suffer some Big Lad blowing an air horn in your ear.