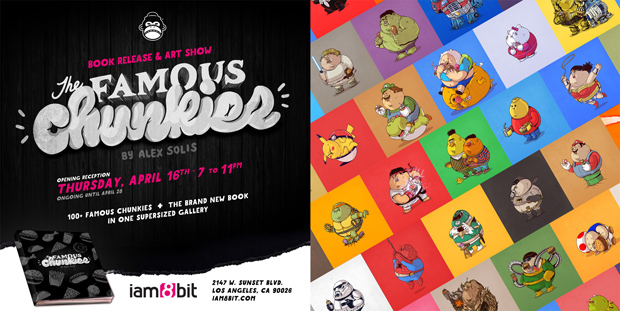 The Famous Chunkies by Alex Solis

Outside of occasional gags like Doughnut Drake in Uncharted 2: Among Thieves, I tend to forget how generally fit most mainstream videogame characters are. Leave it to artist Alex Solis to remind me of that fact with his upcoming art show, The Famous Chunkies, which depicts over 100 pop culture characters — including Mega Man, Fox McCloud, and Princess Peach — as, well, round.

“While watching a Ninja Turtles movie with my daughter, we noticed that despite their strict pizza diet, the turtles could tirelessly fight crime and battle villains,” said Solis. “This is pretty common with characters in other cartoons and comic books — they somehow have amazing superpowers despite eating super bad-for-you junk food. I thought this could be sending mixed messages to kids. I created this series to raise awareness about unhealthy eating habits. I wanted to show what these characters would actually look like if they ate so much junk food.”

If you’re in or around Los Angeles, you can RSVP for tomorrow’s art show and book release hosted by iam8bit. The event begins at 7:00am Pacific at 2147 W Sunset Blvd.

Until then, check out the chunky videogame characters (especially Sonic and his golden doughnuts) in our image gallery below. Prints will be available from iam8bit.com on Friday morning. 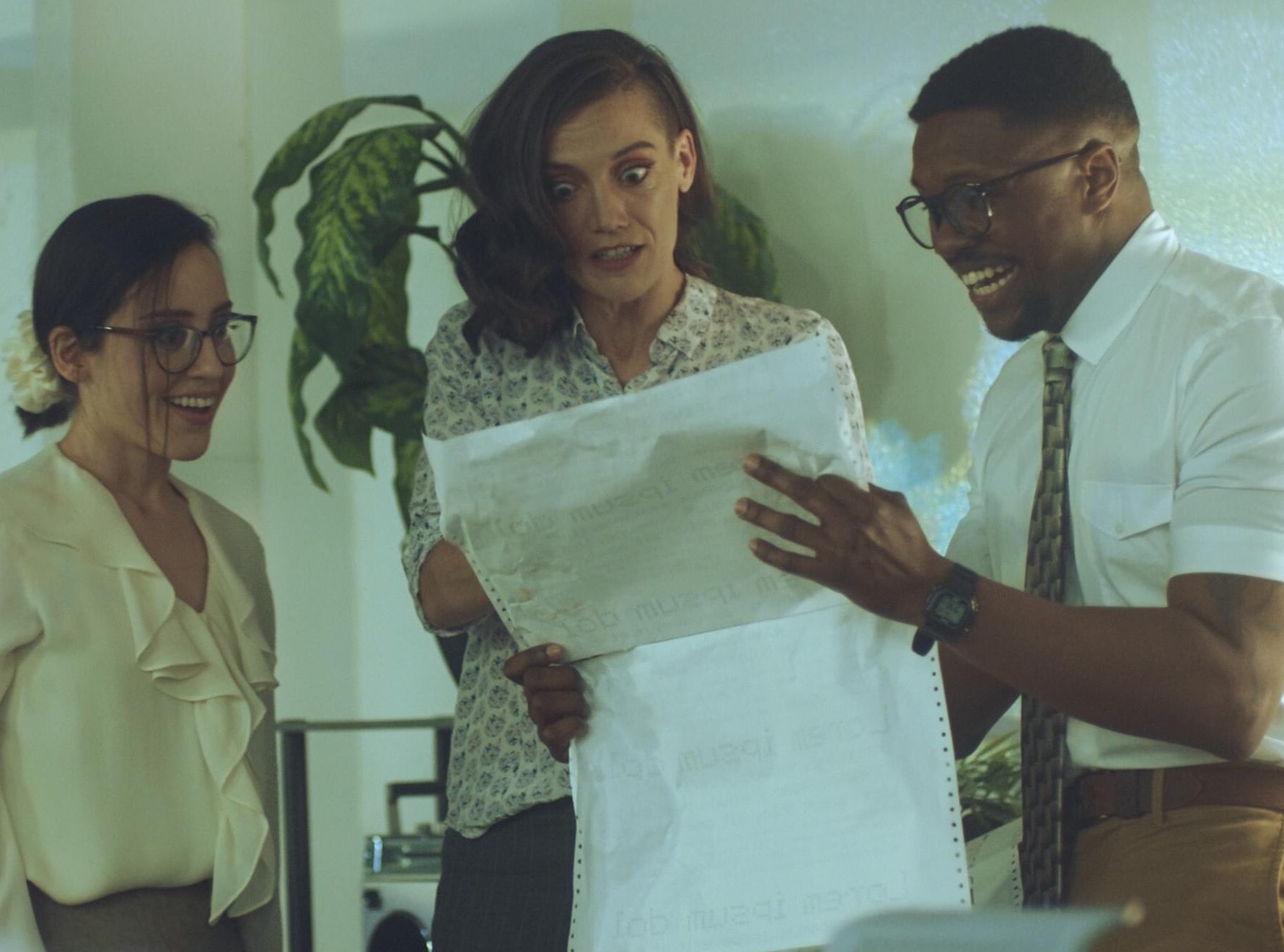