His most intimates of intimates

Mario + Rabbids Kingdom Battle is one of the most beautifully bizarre Nintendo collaborations in recent memory, but it’s blatantly clear a whole lot of love went into it. One can’t help but question how something so far out of left field came to be, and Did You Know Gaming drops some wonderful, behind-the-scenes facts about the game’s history.

Apparently, Ubisoft started prototyping a collaboration between the two franchises as far back as 2010, but the original concept was more of an adventure game. However, the project was later scrapped for unconfirmed reasons. The concept art from the time does look fairly similar to what ended up appearing in the later version though. 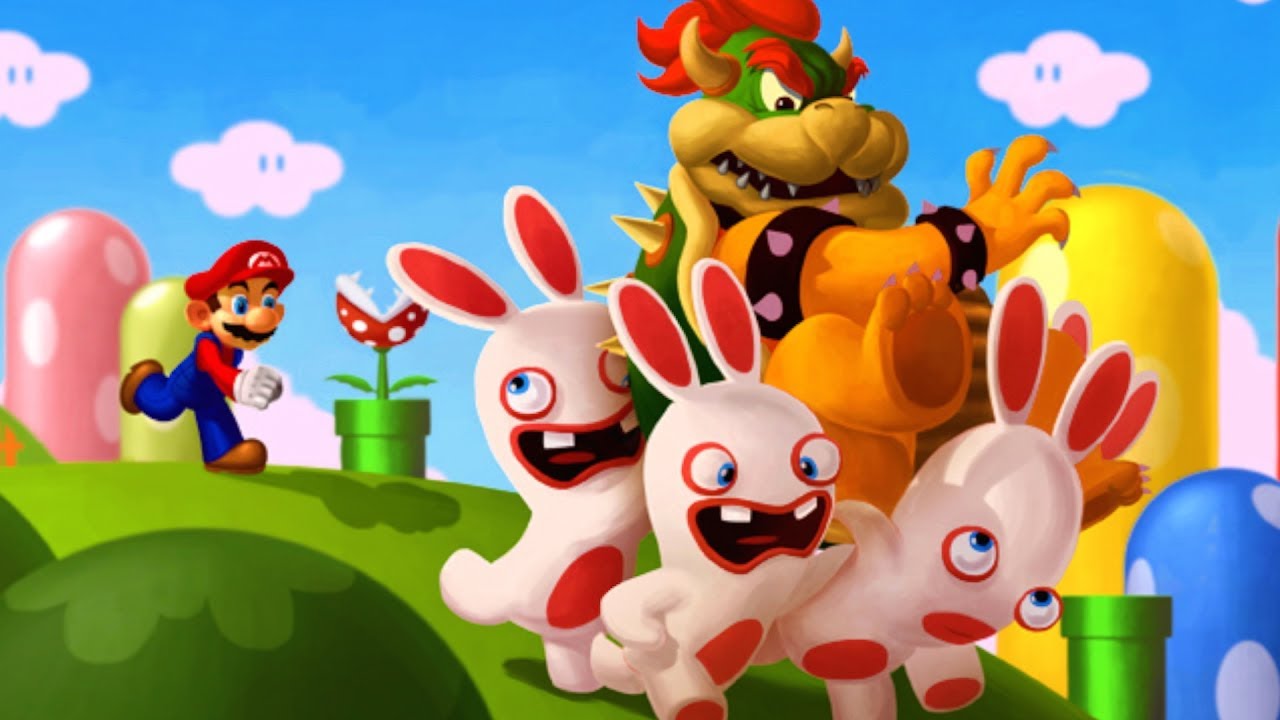 The video also details how Ubisoft Paris Studios drew inspiration for Mario’s weapon design from one of my favorite sci-fi films of all time: The Fifth Element! I have no idea how I didn’t see the similarities before, but I can’t get the image of Bruce Willis dressed up as Mario out of my head now. That’s going to be there until the day I die.

The hardest pill to swallow here is that the game was actually made possible by an earlier collaboration between the two studios on Just Dance Wii. Many people have done terrible things in the pursuit of success, but I now am forced to acknowledge the fact that the Just Dance series has actually brought some good into this world.

The whole video is fascinating, but it does contain one boss spoiler towards the end. So long as that isn’t an issue for you, I highly recommend checking it out!