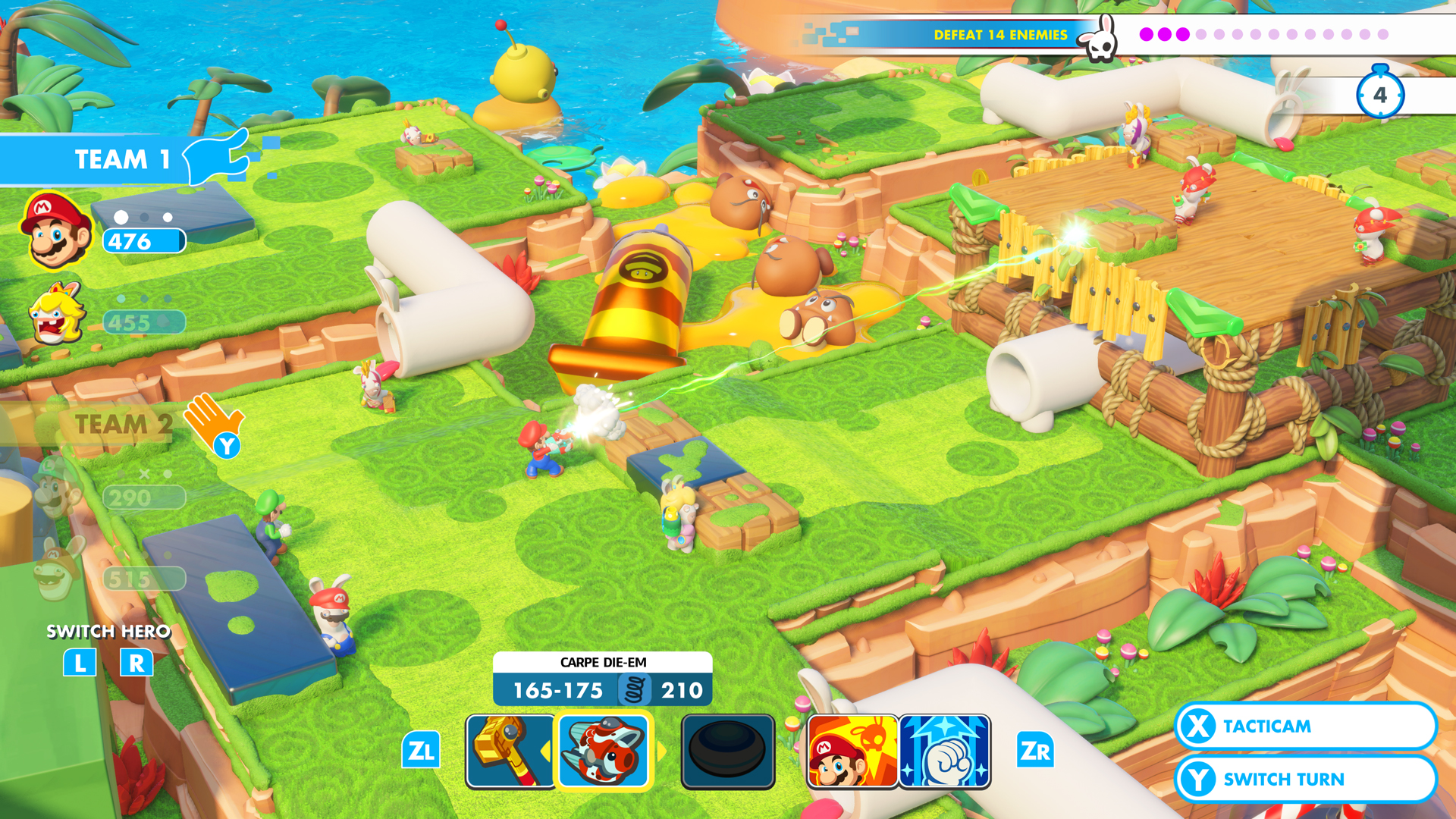 Confirmed for Japan, likely worldwide in a matter of time

Mario + Rabbids Kingdom Battle came out last August and has already dropped a few add-ons by way of its season pass, but there’s more DLC to be had if Ubisoft has anything to say about it.

Oddly enough the game isn’t even out in Japan yet, and while Ubisoft is handling the publishing in the west, Nintendo is stepping in directly for their home region. When that happens it might get the first bit of story DLC alongside of its official launch — as an intrepid eShop user has spotted a release window for the story expansion of June 2018.

There’s a lot up in the air at the moment, but all signs point to a worldwide story DLC release in June or whereabouts that summer.