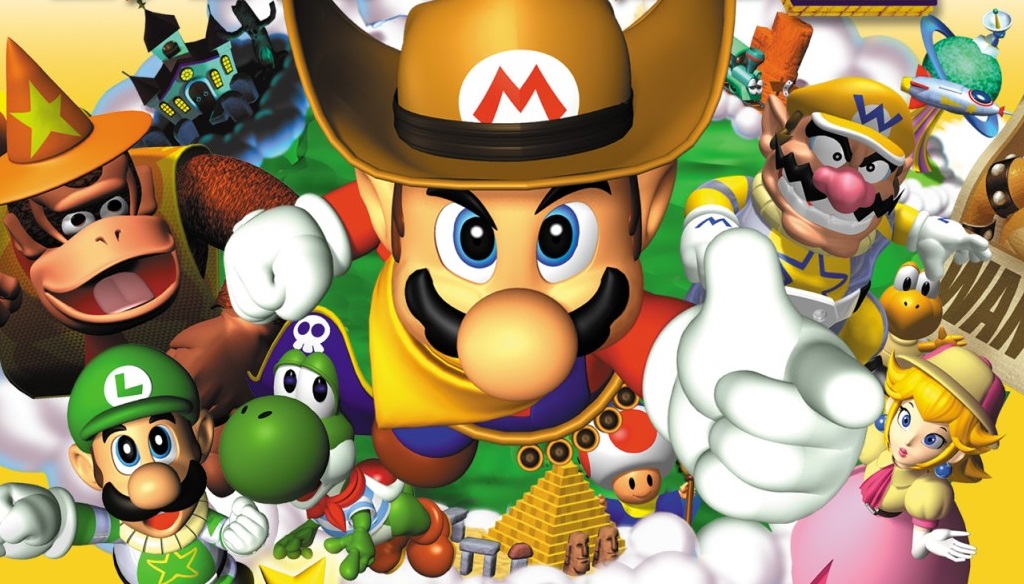 Nintendo revealed the next N64 classics that will be joining the Nintendo Switch Online archive of retrotastic releases — And it’s none other than colorful and incredibly nostalgic digital board games Mario Party and Mario Party 2. The two titles will be available to subscribers from November 2.

Developed by Hudson Soft and released in 1999 and 2000 respectively, Mario Party and Mario Party 2 were Nintendo’s hugely successful efforts to transpose the beloved Super Mario Bros. universe to a “tabletop” format, with players chasing each other around a digital board game, and battling it out in fun, short, silly, and simplistic mini-games.

Focusing on basic controls, easy-to-learn rules, and fast action, Mario Party can be seen as one of Nintendo’s earliest forays into the “anyone can play” demography. This inclusive view of the family gaming audience would lead to the development and staggering success of the Nintendo Wii platform.

Since those halcyon years, the franchise has continued on successive platforms including the Gamecube, Nintendo Wii, and, most recently, the Nintendo Switch in the form of 2021’s Mario Party Superstars. While the visuals and creativity have obviously progressed with each and every entry, the series has never lost sight of its inclusive nature, still offering pick-up-and-play fun for both dedicated video game fans, and visiting holiday relatives. With these Nintendo Switch Online re-releases, series fans who missed out on the franchise’s formative days can jump back into the action all over again.