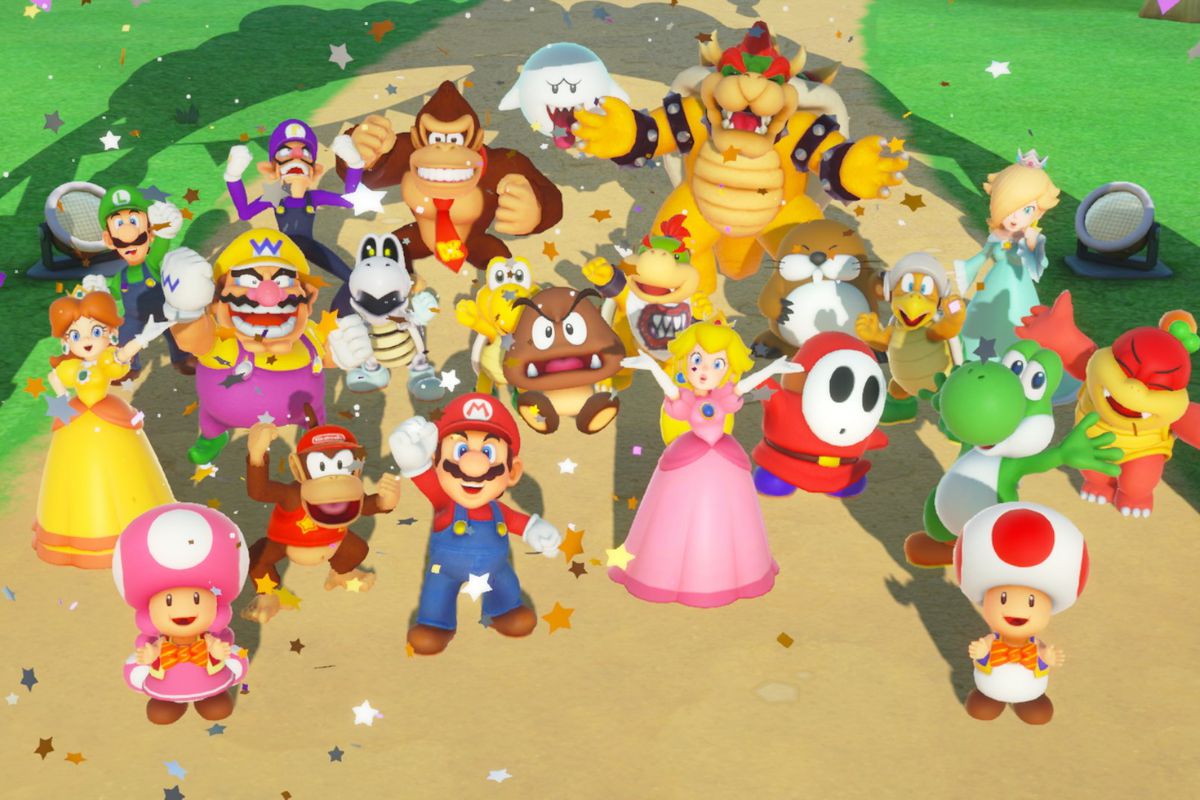 I felt like Super Mario Party finally got the series back on track and it seems as if I wasn’t alone. In their six-month financial briefing for the fiscal year ending in March 2019 this week, Nintendo noted that they were happy with the Switch launch of Super so far, backed by the “play anywhere” concept of the system.

Calling it an “evergreen title,” Nintendo says the globally the game has sold through 1.5 million units since October 5, which they call an “extremely strong start compared to other installments.” Nintendo expects it to “build momentum” into the holiday season and even attributes extra Joy-Con sales to it (if this was the expectation, it explains why the game required them even though Pro Controllers would have worked).

Here’s to more: I’d love to see this series become a household staple again, and the individual character dice concept injected some much-needed strategy into the mix.