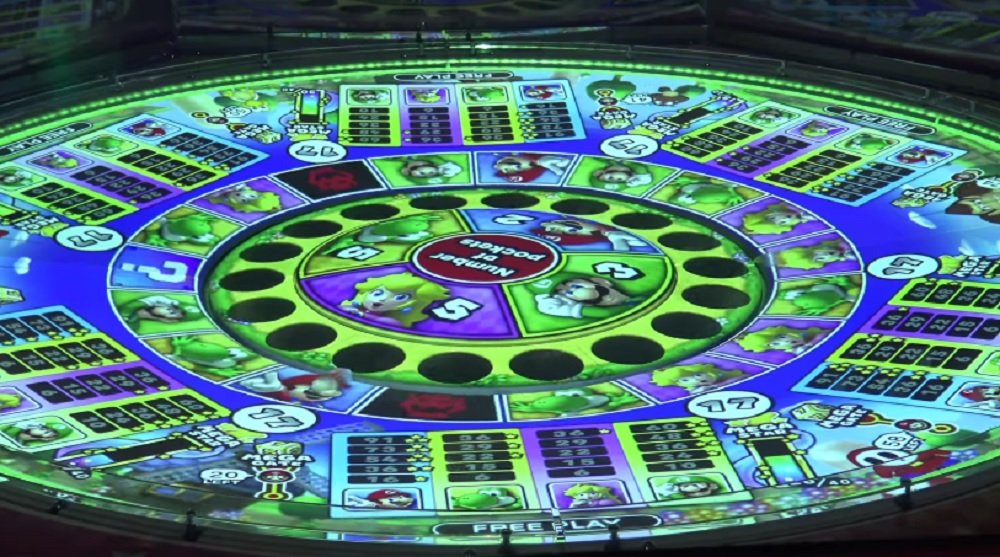 I still don’t ‘get’ tokens

A prototype appearing this week at trade show IAAPA 2017, confirms that the Japanese arcade game Mario Party no Fushigi Wonderland is being localised for release in Western locations.

The transition to English-speaking territories is the result of a collaboration between Nintendo, Capcom and arcade manufacturers Raw Thrills. Along with the audio/visual translation, the gameplay is reportedly being streamlined to be more in keeping with the West’s view of arcades as a short-but-fun side-attraction — whereas in Japan a trip to the arcade can be a sit-down, day-long experience.

It is hoped that the localised game, re-titled Mario Party Challenge World, will be ready to ship in Spring of 2018.