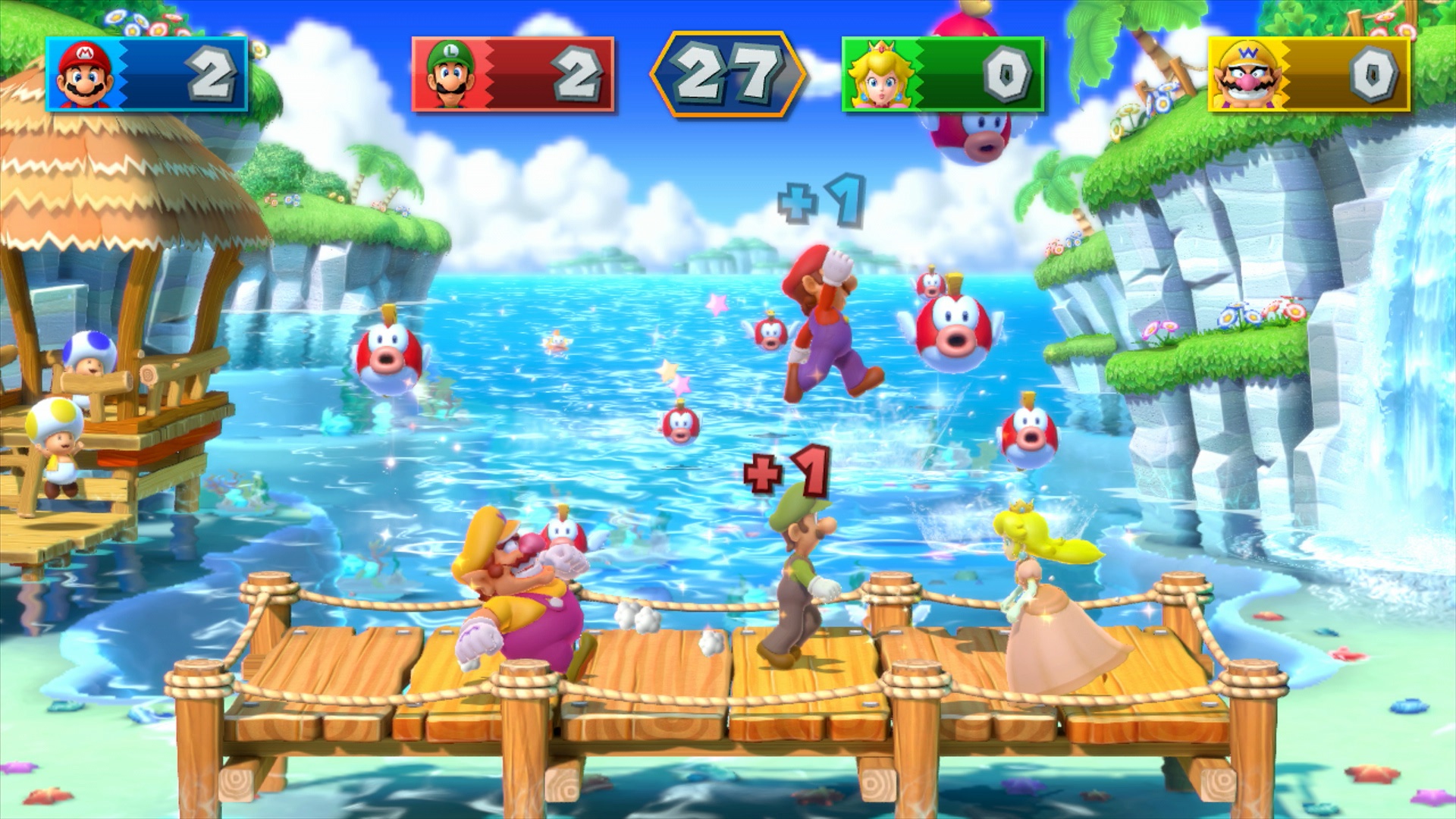 In Today’s Nintendo Direct presentation Nintendo unveiled a whole bunch of new details about Mario Party 10 on Wii U.

Alongside the standard Mario Party star collection mode, Mario Party 10 will have a number of new game modes available. In Bowser Party, one player on the GamePad plays a powered-up Bowser, competing against four other players from the Mario series in a four-on-one competition.

The amiibo party is a new board game mode that is played using current Mario series amiibo from the Smash Bros. run, or the new Super Mario line of amiibo. You use your figures as game pieces, and the board design as well as the power-ups and items you encounter will change base on which character you play as.

Mario Party 10 releases for Wii U on March 20, and can be bought in a bundle with the new Mario amiibo.