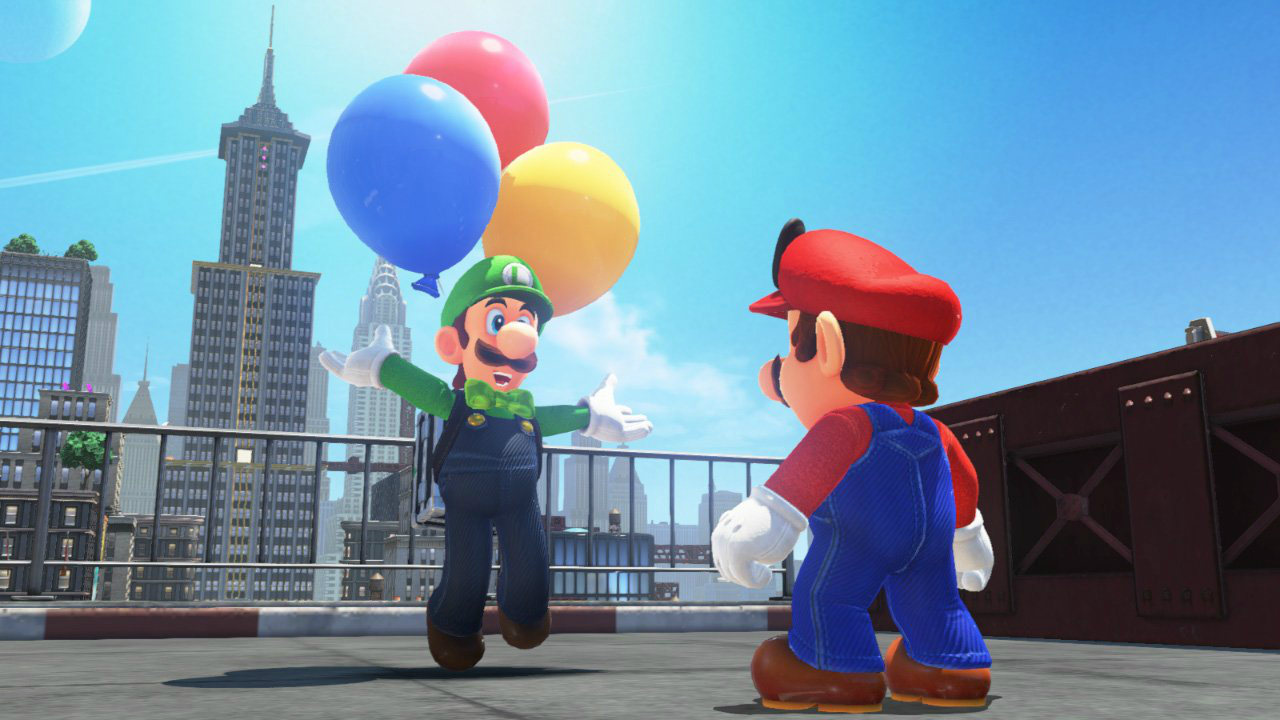 I got a lot of play out of Super Mario Odyssey in the base game, but now I might have to mess around with it a little more. Today marks the launch of update 1.2.0, which heralds in new snapshot filters, a slight change for the jump rope minigame (which reset its World and Friend rankings), bug fixes, new outfits, and most importantly, Luigi’s Balloon World.

The latter is probably the most relevant update, and you can now find Luigi in every major hub and initiate the Balloon World minigame so long as you’ve finished the campaign. As described in its debut trailer (during that secret mini Direct) you’ll need to hide and find balloons, competing with other players in an asynchronous fashion.

I know people are down on Nintendo DLC, but I hope a major expansion is in the works that adds a world or two to Odyssey.