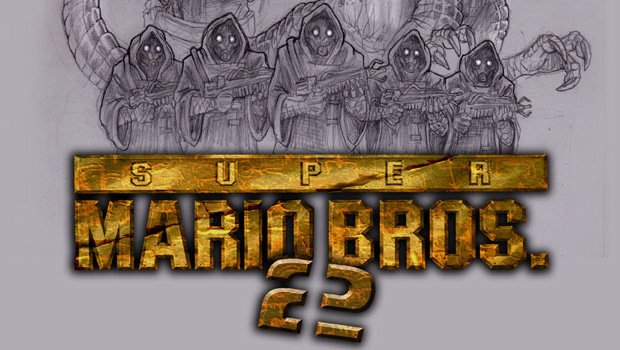 Following discussions with Parker Bennet, one of the film’s writers, SMB Archive founders Ryan Hoss and Steven Applebaum have penned a script that explores what happened after the movie’s cliffhanger ending. With art by Joshua Ballze, president of Jurassic Con, we’re getting the sequel that we never asked for yet secretly wanted to see happen just for kicks and giggles.

The first chapter has gone live, and from the cover art, it looks like Shy Guys will be making their debut soon. Does this mean we can expect Wart to be the Big Bad this time around? I can’t believe I’m actually talking about this. It’s an actual thing!