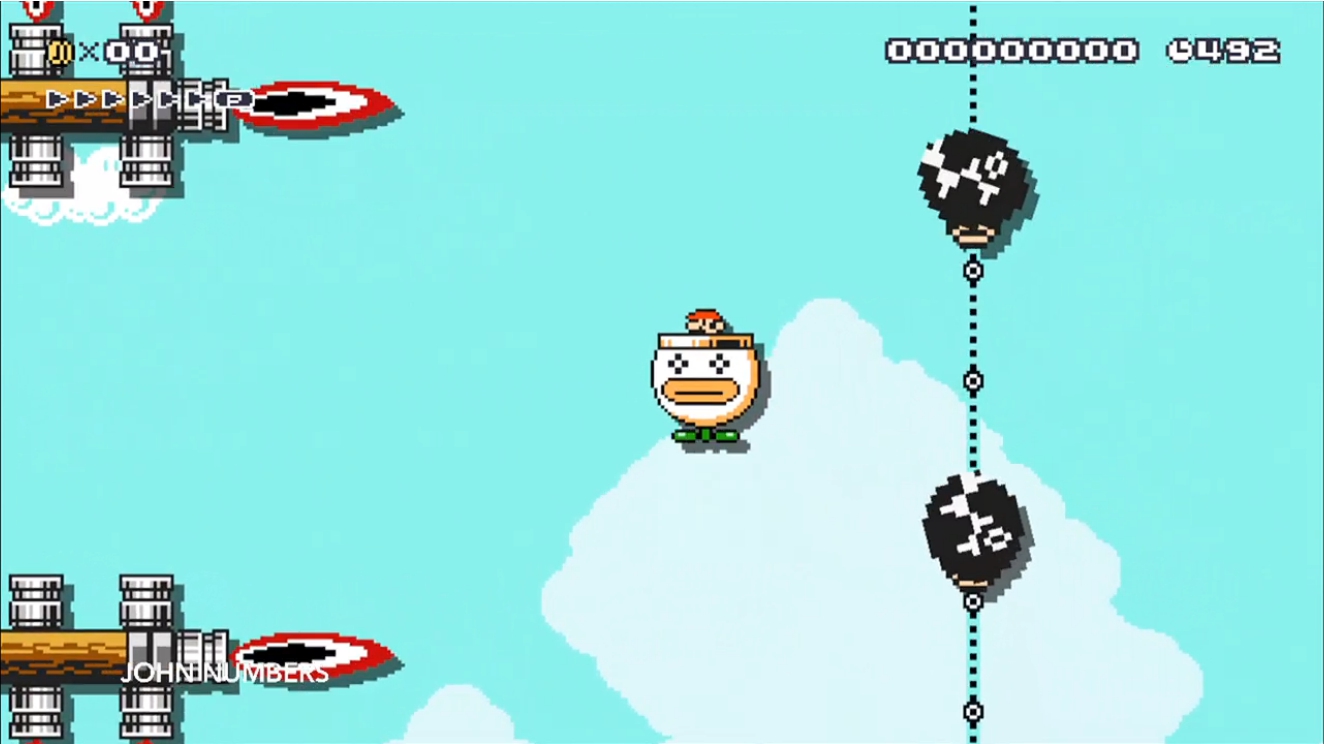 Tonight was the final event for the Nintendo World Championships 2015. Over the course of the night (including a new game announcement), the field was whittled down to just two: John Numbers and Cosmo. The pair went up against one another in Super Mario Maker. Those following closely along might notice this is a name change; it was originally announced as just Mario Maker at last year’s E3.

Given all of the new stuff in the game, it makes sense to add the “Super” moniker to the front. This isn’t just any old Mario Maker.

Congrats to John Numbers on his victory for the first Nintendo World Championships since 1990.