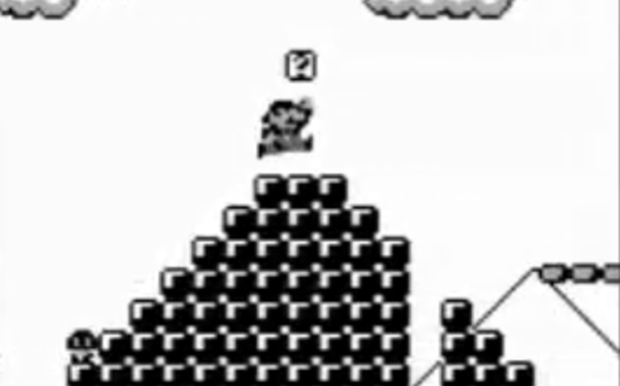 I’ve been having a pretty crap day up until “Steve” came along (thanks to our beloved Aaron Linde). I’m behind schedule, stressed out, and getting nowhere with work today. But then this probably intoxicated Japanese man narrated his playthrough of Game Boy classic Mario Land on Japanese video site Nico Nico Douga, which has since become a hit on YouTube.

His choppy English over the three stages of Mario Land are so funny that I ended up crying from laughing. He has a lot to say, and not all of it makes sense. He gets quite passionate about “bad monsters” that he somehow ties to breaking windows in a house. My favorite part is where an ill-timed jump ruins the payout of a coin box.

Steve, you are a bat-to boy, but you’re the best.