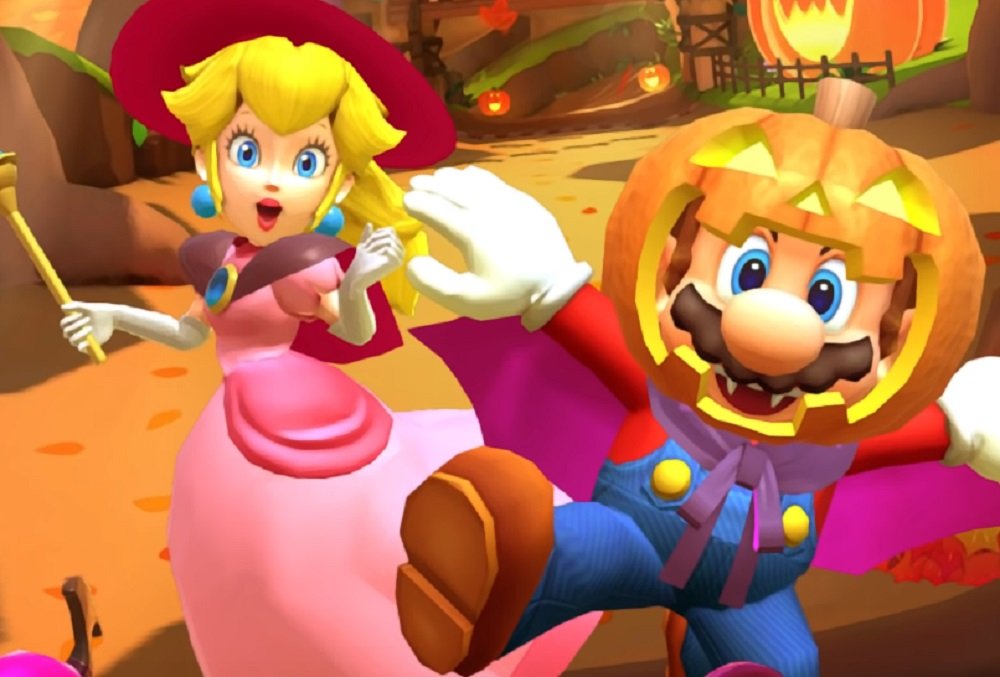 Nothing more frightening than gacha

Mario Kart Tour is the latest game to get its spook on for the Halloween season. The Halloween Tour, which is live in the mobile racer right now, adds a selection of themed character skins and other spooky-ooky goodies to the game’s gacha pipe.

The first week sees the addition of Halloween Mario, which basically just jams a Jack O’Lantern on the plumber’s bonce and sits him in a matching kart. In addition, the Butterfly Glider also makes its return to the mix. Week two will herald the arrival of Halloween Peach, dressed to the nines as a witch and sporting a cool black-and-pink roadster.

Of course, it wouldn’t be Halloween in Mario world without King Boo, and the ghostly monarch is available in all his golden glory for Gold Pass owners. Tour Gifts this event include extra rubies and Larry Koopa. You can check out all the Halloween content in the trailer below.