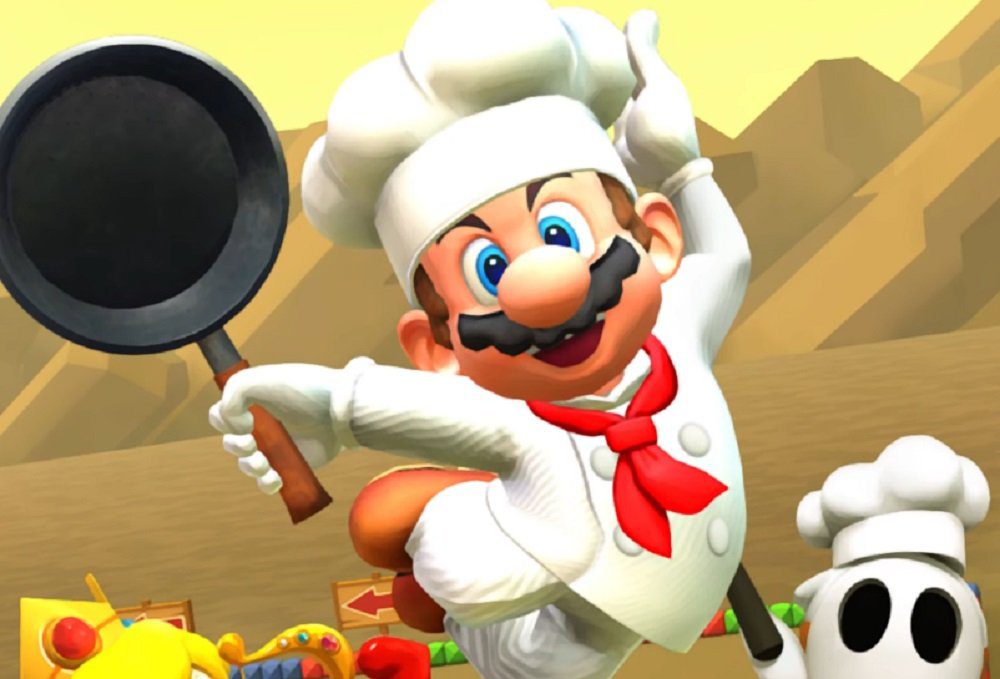 Yeah, sure, why not?

Having already seemingly abandoned real-world locations for fictional ones, Nintendo’s Mario Kart Tour now seems to be replacing these fictional locations with simple “concepts,” as the mobile racer’s newest in-game event has revealed itself as simply “Cooking Tour.”

Now live in-game, Cooking Tour adds several new drivers and vehicles to the gacha pipe system. These include Chef Mario and the much-cooler Pastry Chef Shy Guy. A cherub variant of Baby Peach is also being added to the mix, as are a selection of food-based vehicles, including karts styled after hamburgers and macaroons. This event sees the return of classic Super Mario Kart circuit Choco Island, naturally. You can check out the new content in the trailer below.