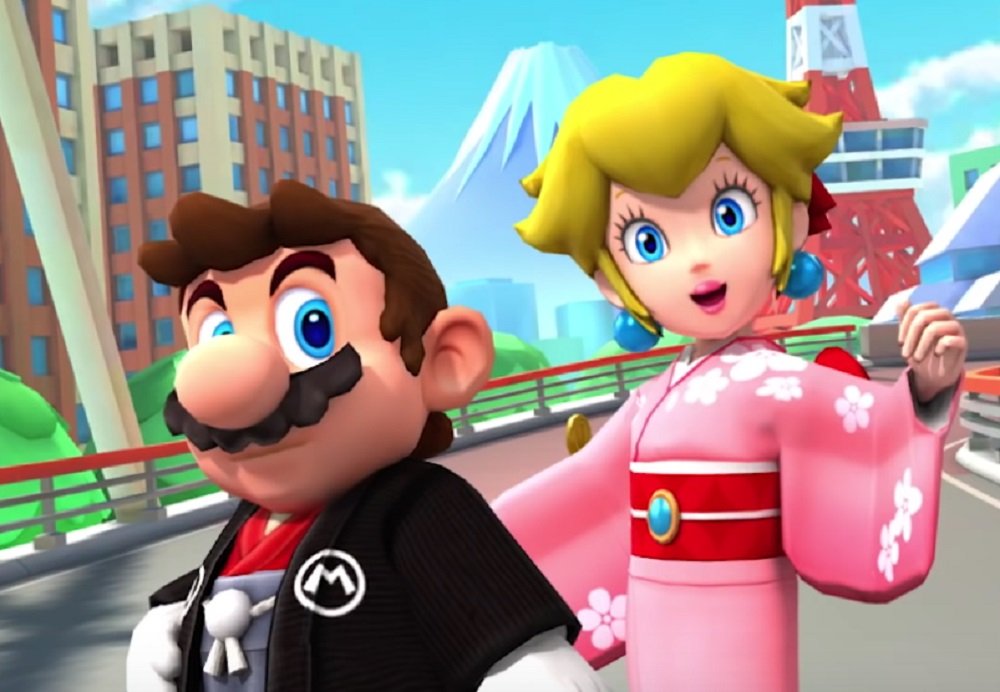 Nintendo’s mobile racing title Mario Kart Tour has pulled drifted into Tokyo, the next stop on its world tour circuit. This event brings a selection of new characters and courses to the game’s grim dice-roll pipe system.

From the Mario Kart Tour loot drops, players can now acquire Bowser Jr., Lakitu, and Wario, alongside normal and baby versions of Rosalina and the Koopa Kids. Variants of Mario and Daisy in traditional Japanese garb are also available. Still missing from the roster, however, is the taller, angrier Super Mario Brother, Luigi. This is disappointing, but at least he has his own game on the horizon.

A selection of new tracks have also been added to MKT. The headliner is debuting course Tokyo Blur, though long-time Mario Kart fans might recognise the other tracks added this week, including Super Mario Kart’s Rainbow Road, The Kalimari Desert from Mario Kart 64, and finally Mario Kart 7’s Neo Bowser City.