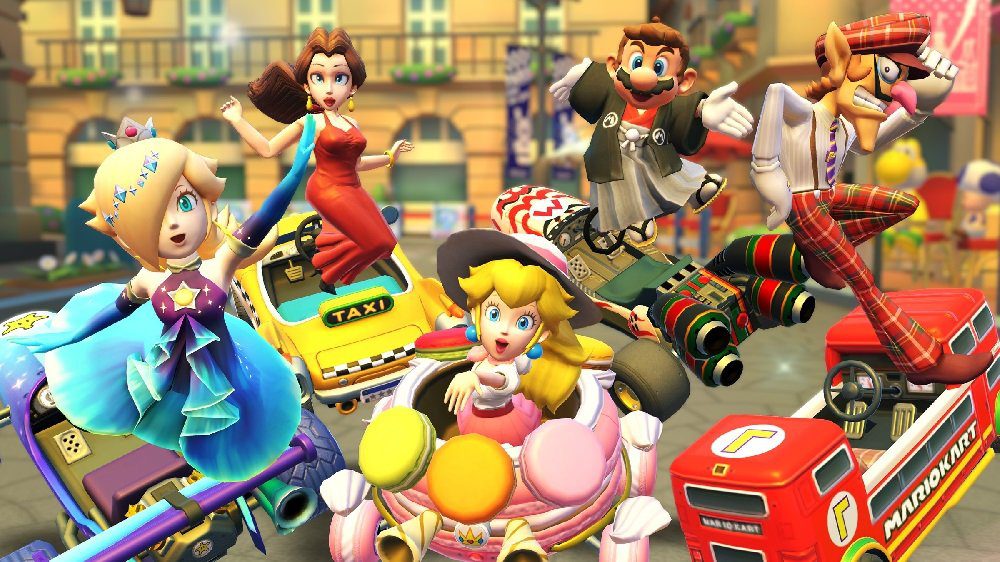 Believe it or not, it’s been one whole year since the launch of Nintendo’s pocket-sized racer Mario Kart Tour. Widely criticised on release for its lackluster gameplay and heavy microtransaction and stingy gacha mechanics, Mario Kart Tour has nonetheless been a modest hit for Nintendo, still pulling in millions of dollars in revenue.

To celebrate its first full year of release, Nintendo has dropped the green flag on a special “Anniversary Tour” event, which is live in–game right now. This event sees the return of five of Mario Kart Tour‘s most-popular courses, along with a slew of returning racers, specially selected from events held over the past 12 months.

The Anniversary Tour will also features multiple login bonuses, extra ruby rewards, store discounts, and special “Coins Aplenty” challenges to be held every Tuesday and Saturday for the entire duration of the event. You can check out some of the returning content in the trailer below.