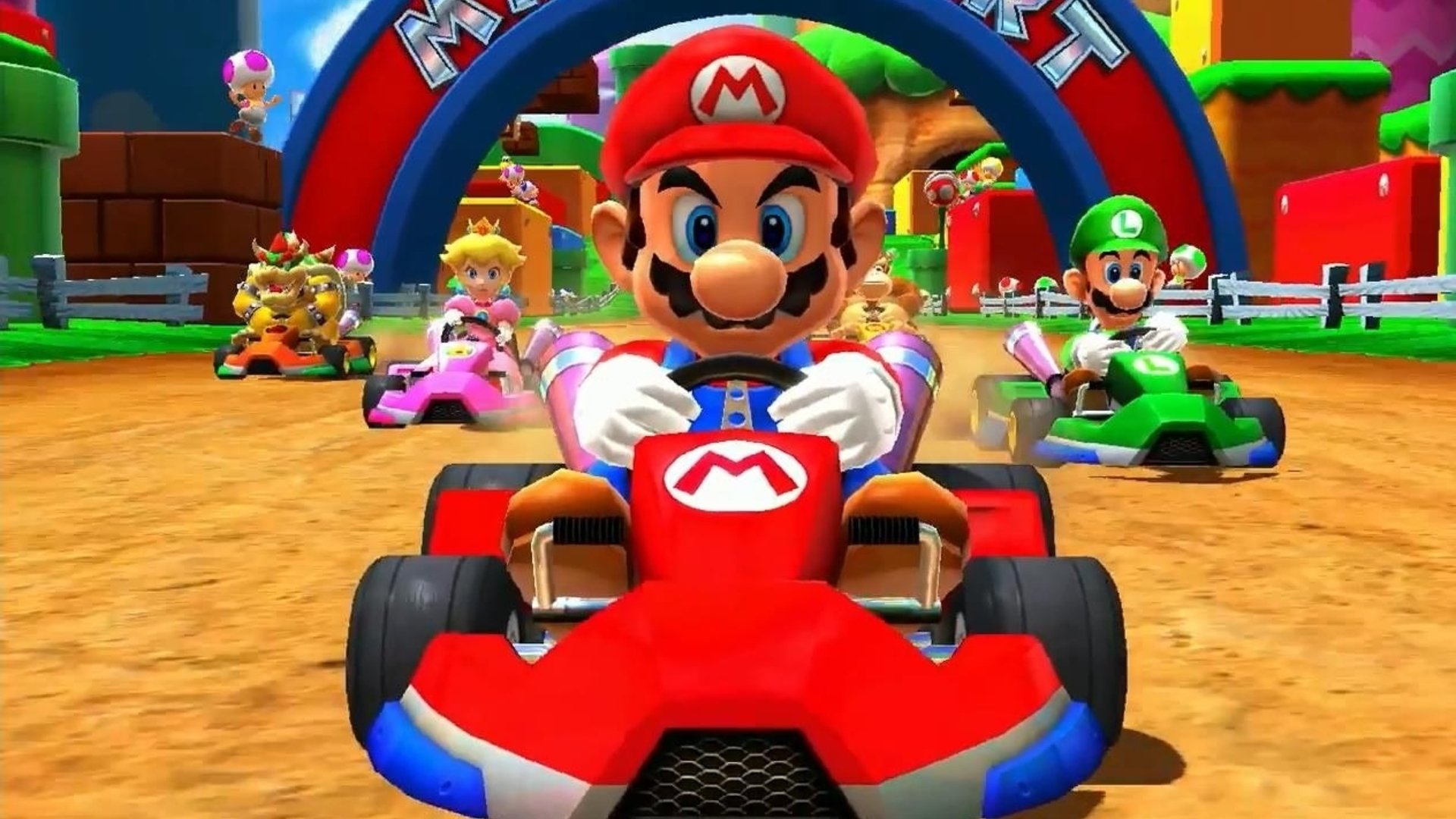 Buckle up, because #MarioKartTour will be available on 9/25. Follow @mariokarttourEN for more information heading into the game’s release. pic.twitter.com/1V0njTVWRx

Mario Kart Tour will be leaving beta and officially launching for mobile devices on September 25, 2019. Nintendo broke the news on Twitter with an image and not much else. You can follow the official Twitter account of the game for more information, but you could also read CJ’s preview of the beta. It’s not the prettiest picture.

After all of the negative feedback from that beta and how dreadful Dr. Mario World ended up being, I think I’m good with Nintendo mobile titles. The company still has a knack for creating wonderful worlds and excellent console games, but it just cannot seem to nail mobile entries. Super Mario Run is the closest it has gotten, but I wouldn’t even call that a must play. I’m not sure what I expected from Mario Kart Tour, but a pay-to-win grindfest wasn’t it.