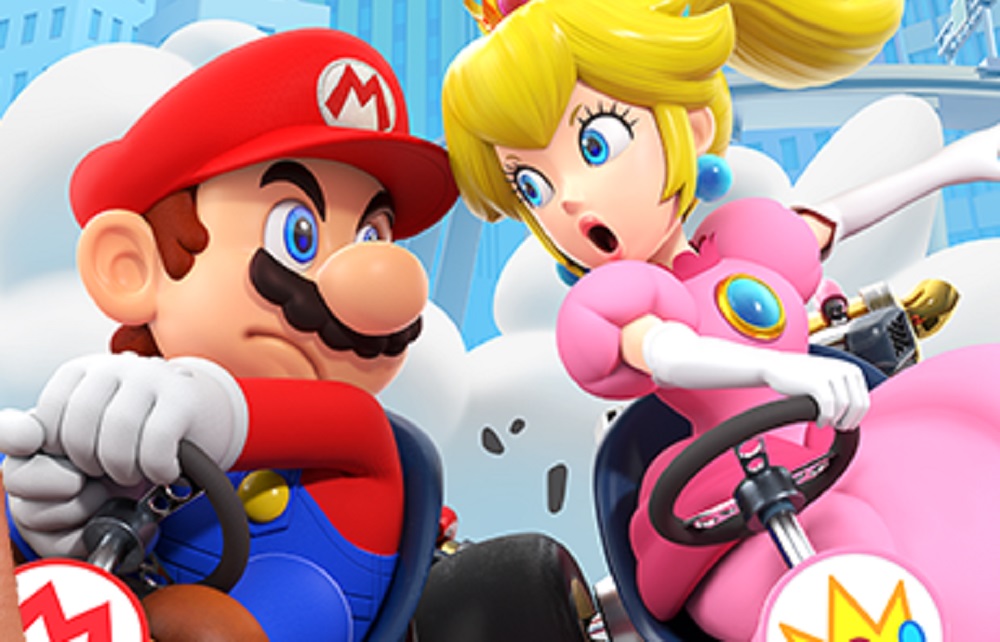 Nintendo has announced a launch date for Mario Kart Tour‘s multiplayer mode, which will finally go live in the mobile racer later for all players on March 8, almost half a year after the game’s initial launch in September 2019.

Once the update is live, players will be able to race up to seven other players in both local and online play. The multiplayer mode will be available to all Mario Kart Tour players, but the high-powered 200cc racers will still remain locked out to players who are not subscribed to MKT‘s “Gold Pass” subscription service.

Multiplayer for #MarioKartTour comes out on Mar. 8, 8 PM PT! You can compete against seven other players, whether they’re in-game friends, nearby, or around the world. Are you ready to play? pic.twitter.com/IRwBONq560