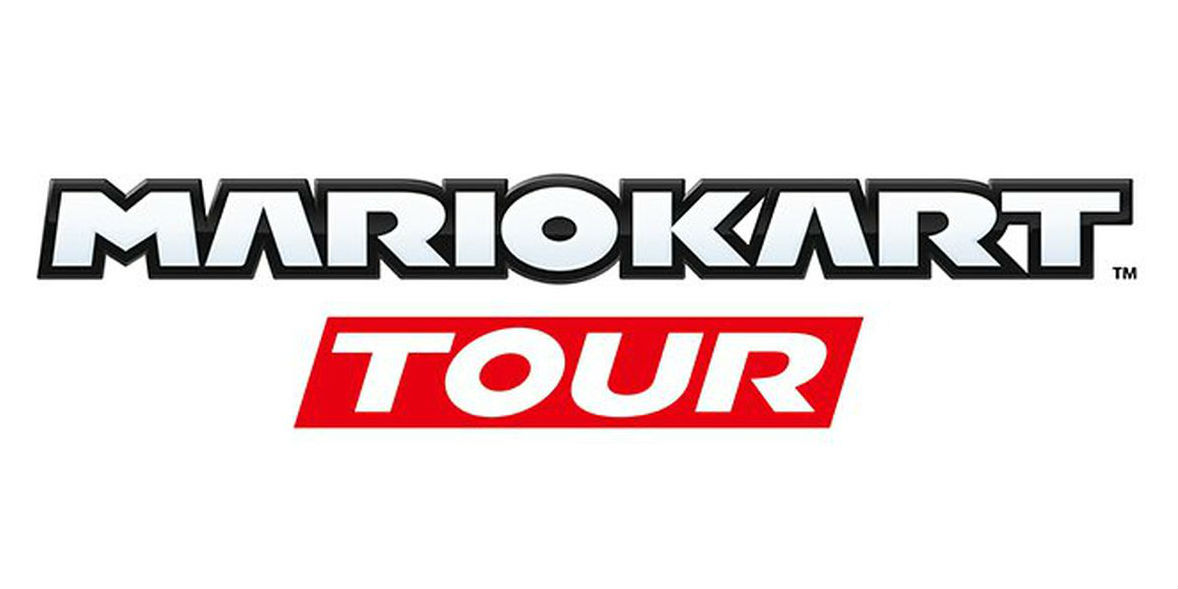 Touring the…middle of the year

Nintendo kicked off their mobile game initiative right, with delivering a fully-fledged title for one premium price. But it didn’t work out so well for them, so they loaded up most of their other releases with loot boxes and gambling gacha mechanics. Animal Crossing isn’t a series that suits microtransactions. Mario Kart isn’t either.

They haven’t been fully confirmed yet, but I’m going to be worrying for a bit longer. While Kart Tour was slated to arrive in the near future, Nintendo has announced by way of their official Twitter account that the app has been delayed to “summer 2019,” to “improve the quality of the app and to expand the service content after delivery.” Yep, that latter bit is exactly what I was worried about.

Now could they sell DLC packs after launch and give us more tracks? I would accept that, especially if say, the Mario Circuit 1 track was free with the base app, then the core was $9.99 for a bunch more tracks with DLC to follow. But as soon as I see microtransactions or gacha I’m likely running for the hills: at least, the way Nintendo does them on mobile.