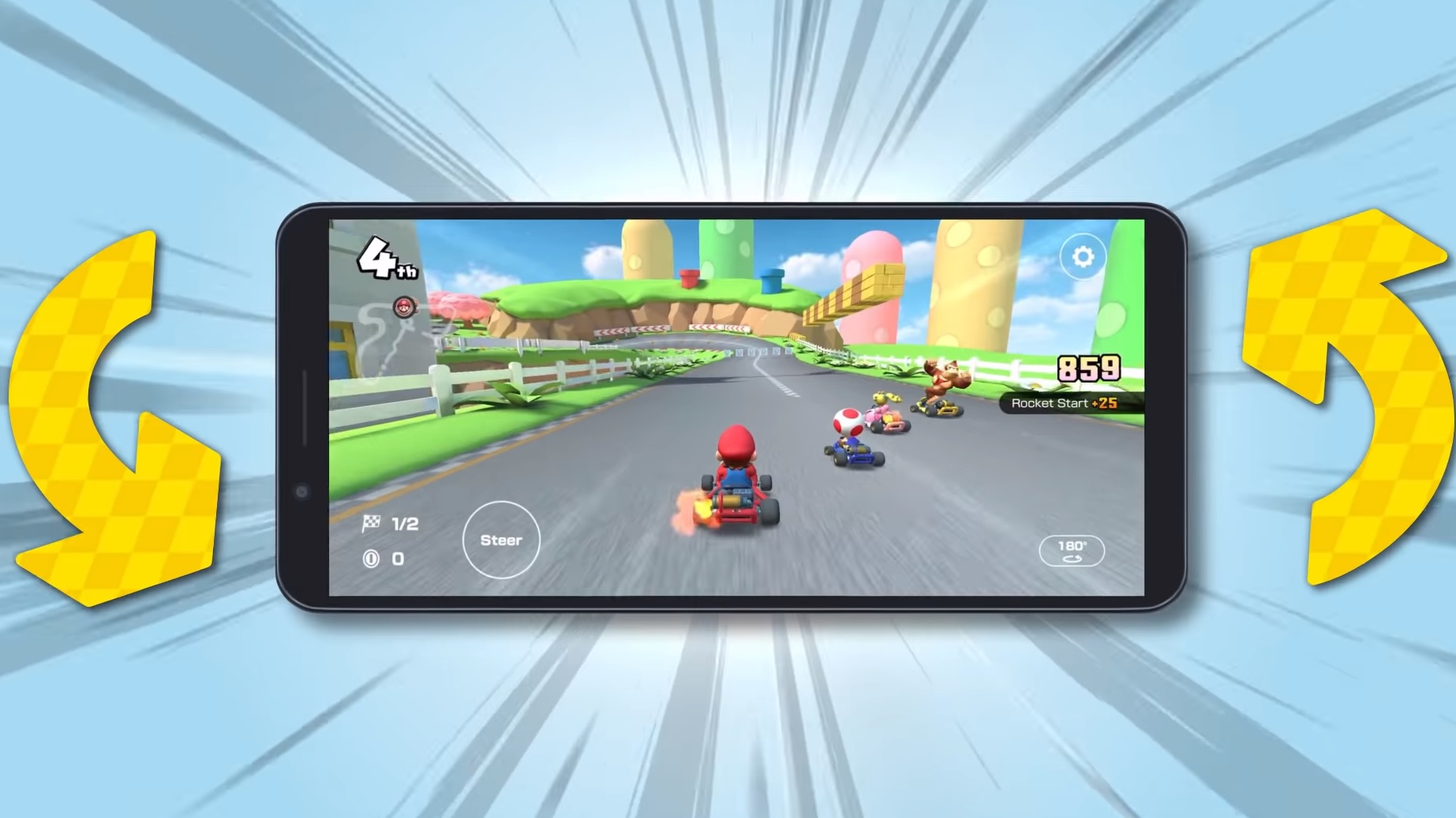 It’s hard to believe that Mario Kart Tour launched back in September of 2019, and didn’t include a landscape mode or real multiplayer of any kind. It took them roughly six months to add the latter, and now the former is arriving this very week.

Announced by way of a new video on the official Nintendo Mobile YouTube channel, the clip dramatically showcases the new landscape mode, which will be offered in tandem with the existing vertical style. The video is short and simple: that option will arrive on July 21. Nintendo boasts that landscape play will feature a “new control layout.”

While I’m impressed with the amount of raw content Mario Kart Tour has gotten these past 10 months or so, I’m less thrilled with the monetization scheme and the subscription service. Adding landscape mode could get me to jump back in casually, though!