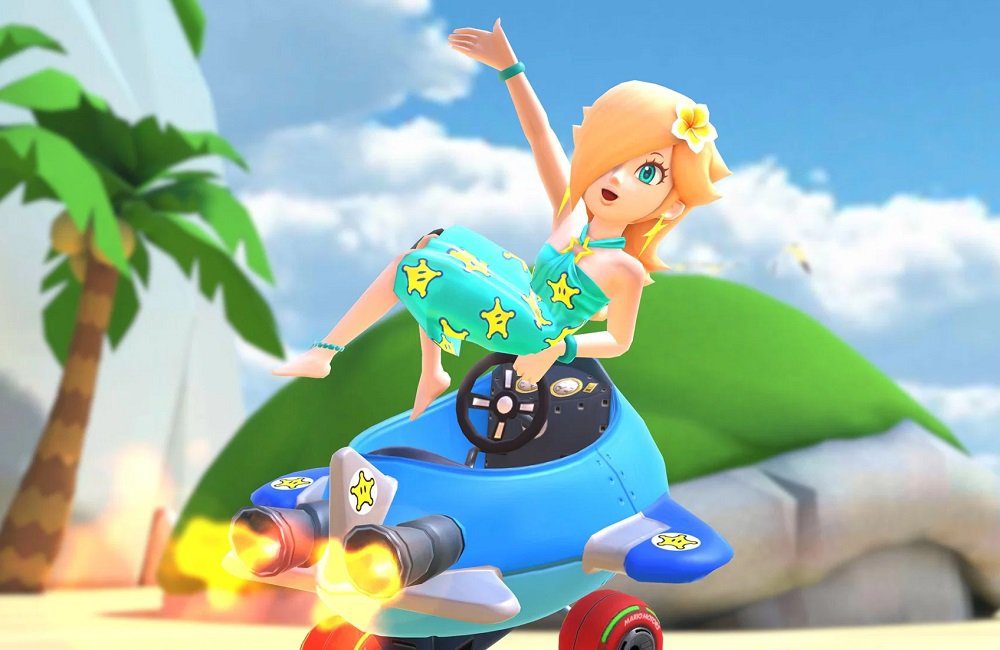 Don’t actually go to the beach, though

It might be the summer, but I’m not about to hit the beach anytime soon, contrary to the en masse irresponsibility being shown by my fellow countryfolk. Still, at least video games are getting into the spirit of Fun in the Sun. Take for example the new Marine Tour, which is now live in Nintendo’s mobile racer Mario Kart Tour.

This tour would be nothing without a spot of sea and sand, so the classic Super Mario Kart track Koopa Troopa Beach 2 joins the circuit rotation, making its first franchise reappearance since 2005’s Mario Kart DS. Just remember to take your litter home with you, and don’t appear on the news – shirtless and holding an ice-cream – while saying “I can’t believe all these people came out, it’s so dangerous!”