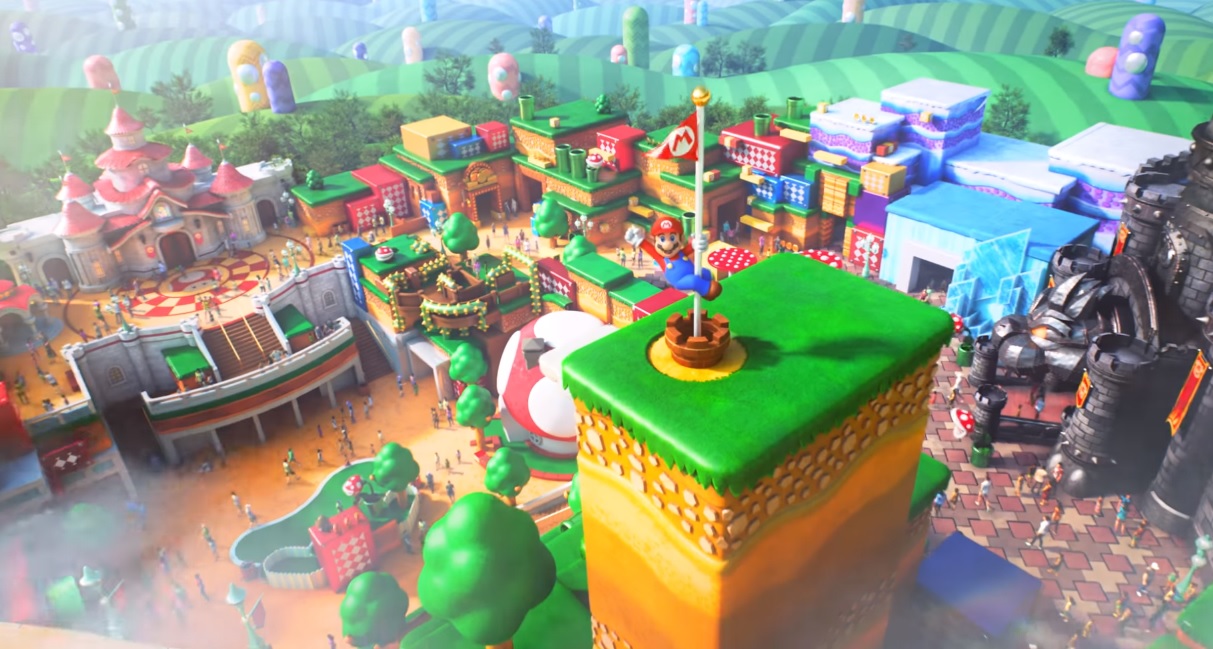 Here’s a new promo clip too

Nintendo and Universal just broke ground on their Super Nintendo World Park in Japan, but several new details have come to light after the opening ceremony.

It looks like the trademark claims for a Super Mario Kart themed ride were correct, as it was the first attraction to be confirmed at the event. Now we have a little more background on why Nintendo sued a go-kart company recently. There’s also a short video that sort of shows us more concept art on what the park might become — hopefully the east and west coast US renditions are as impressive.

As a kid I used to dream of getting video game and anime-based theme parks, and now it seems like that’s actually going to happen with Super Nintendo World and Ghibli Park. Granted, young me never accounted for travel costs in those scenarios. Man I hope that they don’t half ass the American parks!