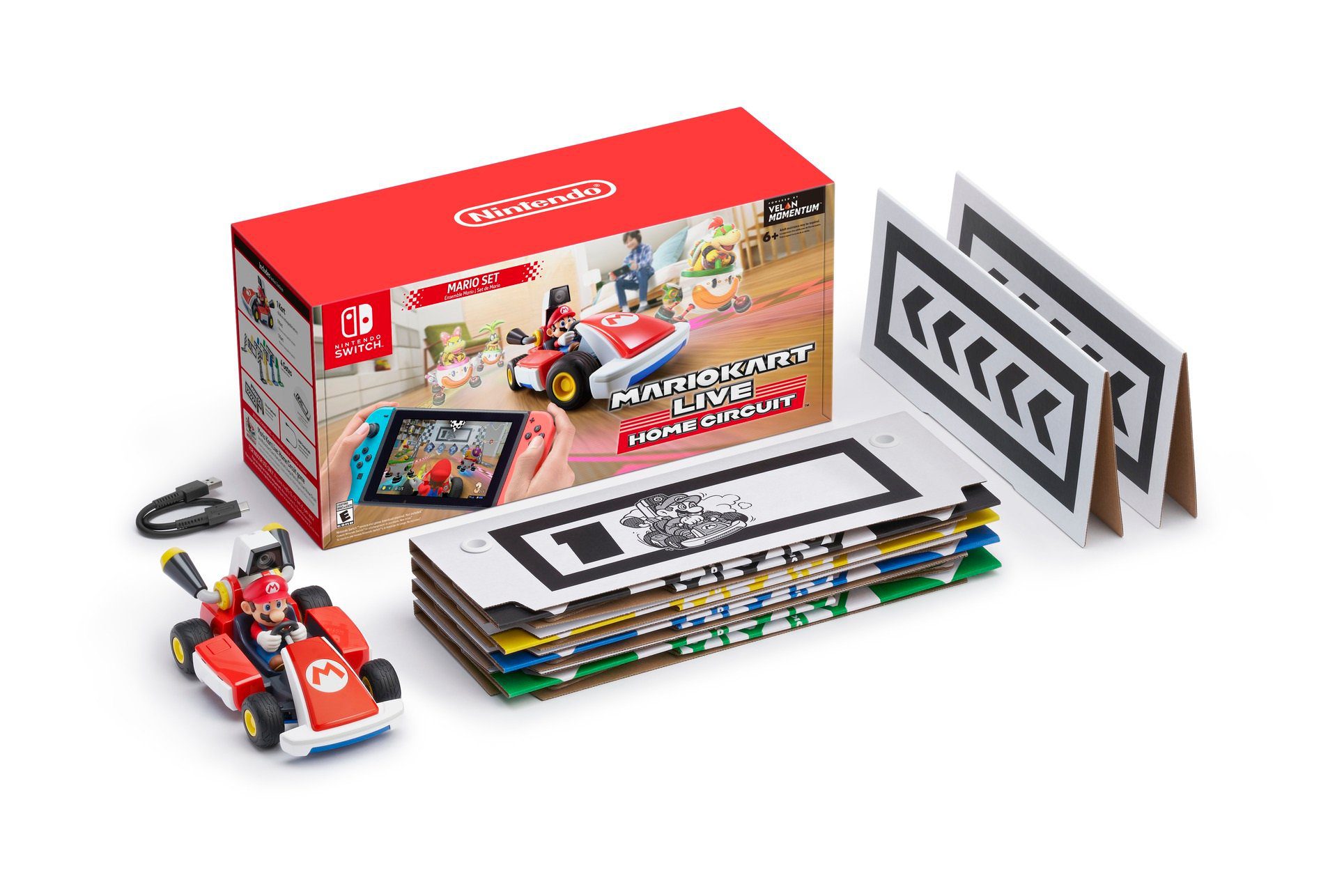 Make sure you have the space, too

In case you missed it, the recent Mario news blowout revealed Mario Kart Live: Home Circuit, a new toy that allows folks to relive the Mario Kart experience in their homes.

Essentially, kits come with a racer that has a camera on it (which allows you to see your driver in action on your Nintendo Switch), as well as real-life pieces to create a digital track. It’s neat in theory, provided that it works and that you have the space. Or the cash to front for it.

Now that retailer listings are live, we know a bit more about how the whole thing will play out. As previously announced it’s $99.99 for the Mario starter kit, which comes with Mario and a bunch of cardboard to set up the track. As stated by the listing, each player will need their own Switch and kart: so that’s $100 a pop plus individual Switch units. There’s also a similar Luigi set up for sale, and the Mario Kart Live app will be a free download, under the assumption that you can actually operate it with the toys.

The whole concept is very cool, but be ready to shell out some dough if you have a bigger family who all want in. I’m particularly intrigued by the variation of the mixed reality tracks, as well as the promise of “unlocks” from the listing, like “speed settings, costumes, environments and more.” Rainbow Road is even teased. It’s out on October 16.