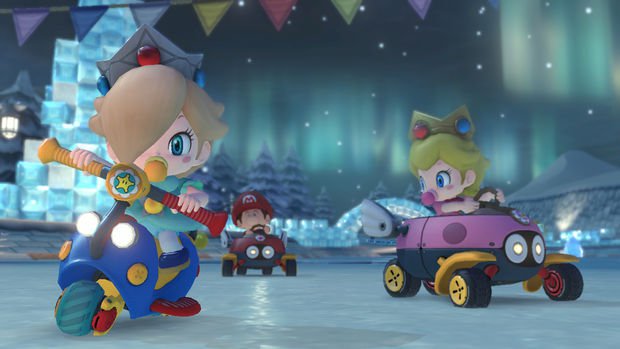 Mario Kart 8 came in with a bang, and ended up lasting quite a while with its two amazing DLC packs. While I still play it on occasion, its fire has unfortunately died down a bit, partially due to the horrible battle mode that still hasn’t been patched or addressed. When it comes to my household, I know for a fact that a real battle gametype would keep people interested for longer.

Alas, over a year after launch, Nintendo has announced a brand new TV special for the game, which will air on December 5 at 8PM ET on Disney XD. It features YouTube personalities and “eight of America’s best young gamers,” whatever that last bit means.