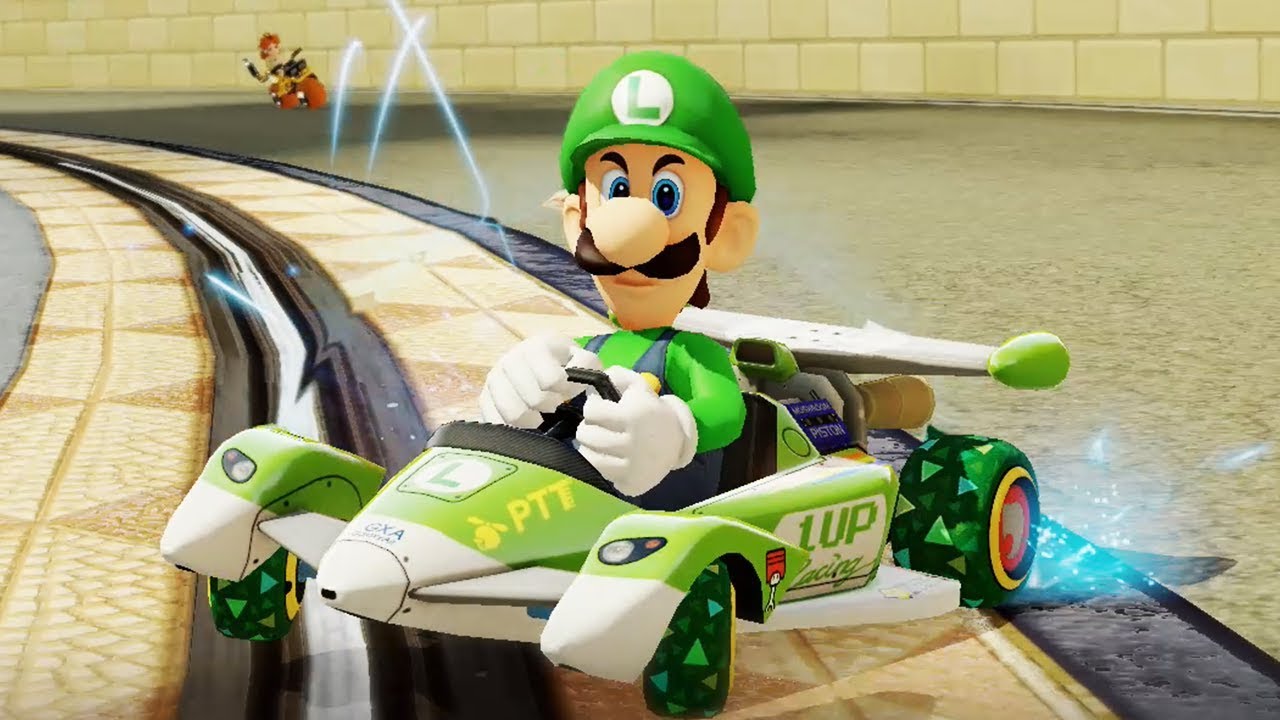 So Mario Kart 8 Deluxe has been doing swimmingly for Nintendo. So good, in fact, that it’s the top-selling Switch game of all time.

You thought it was Zelda? No, Mario Kart 8 Deluxe is actually three whole spots ahead of Zelda: Breath of the Wild, with a whopping 12 million more units sold. It’s a complete powerhouse of a series on pretty much every platform it’s on. It even sold on Wii U!

Speaking of, those legacy Wii U sales have come in handy, because with the combined numbers from the original version of Mario Kart 8 with the Switch Deluxe edition, the game has now taken the spot of the best-selling racing game in US history.

Taking to Twitter, the NPD group’s Mat Piscatella shared the latest data, and explains that so far year to date in all of 2021, Mario Kart 8 is the sixth ranked game in terms of sales: right above Minecraft! And they made sure to point out that Mario Kart 8 just surpassed Mario Kart Wii for the top spot.

For a (now) four-year-old port of a seven-year-old game, that’s not too shabby. It’s crazy that Nintendo hasn’t capitalized on it in any way in recent years, even with some free DLC to get people talking again. But that’s Nintendo for you.