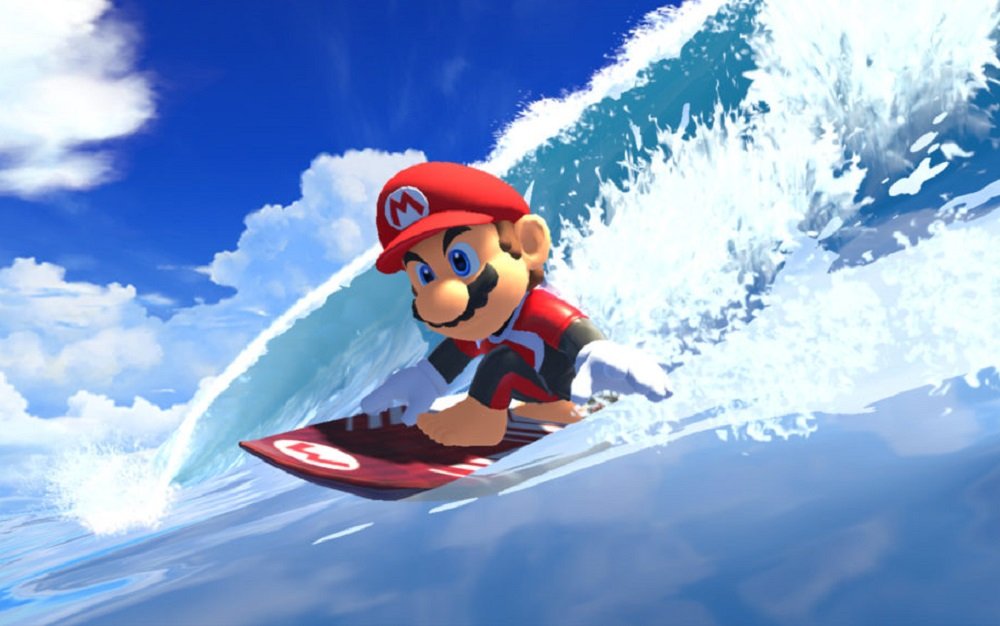 There’s been a wealth of famously good surfers over the years: Kelly Slater, Layne Beachley, The Joker in that one episode of Batman, but now you can add Nintendo’s poster boy Mario, as the Italian superstar hits the waves in a short snippet taken from the upcoming Mario & Sonic at the Olympic Games Tokyo 2020 – which is a chore of a name to type out.

As the name denotes, Mario & Sonic will see the former joined by Sega’s blue blur, alongside characters such as Princess Daisy, Luigi, Amy Rose, Dr. Robotnik and many more, as the franchise’s respective rosters take to the track in a selection of intense sporting events. Running, skating, archery, gymnastics, even climbing and karate are among the events on deck. So if you ever wanted to see Yoshi throw down with Knuckles, now’s your chance.

Surfing is just one of the new sports in “Mario & Sonic at the Olympic Games Tokyo 2020”.

There are no sharks in these waters, so all you have to worry about is pulling off sick moves!https://t.co/efNn6ICDMH#Tokyo2020 #OfficialVideoGame #MarioandSonic pic.twitter.com/f81n6zSqL3