Mario didn’t get that physique just by eating pasta

Nintendo and McDonald’s have a long history of cross promotion, and it appears that the fast food giant will soon be offering Mario toys with their Happy Meals, presumably to coincide with the release of Super Mario Run. Nintendo Everything came across a promotional flyer for employees of UK McDonald’s locations that says Mario and friends will be given away in Happy Meals from January 11 to February 7 next year. 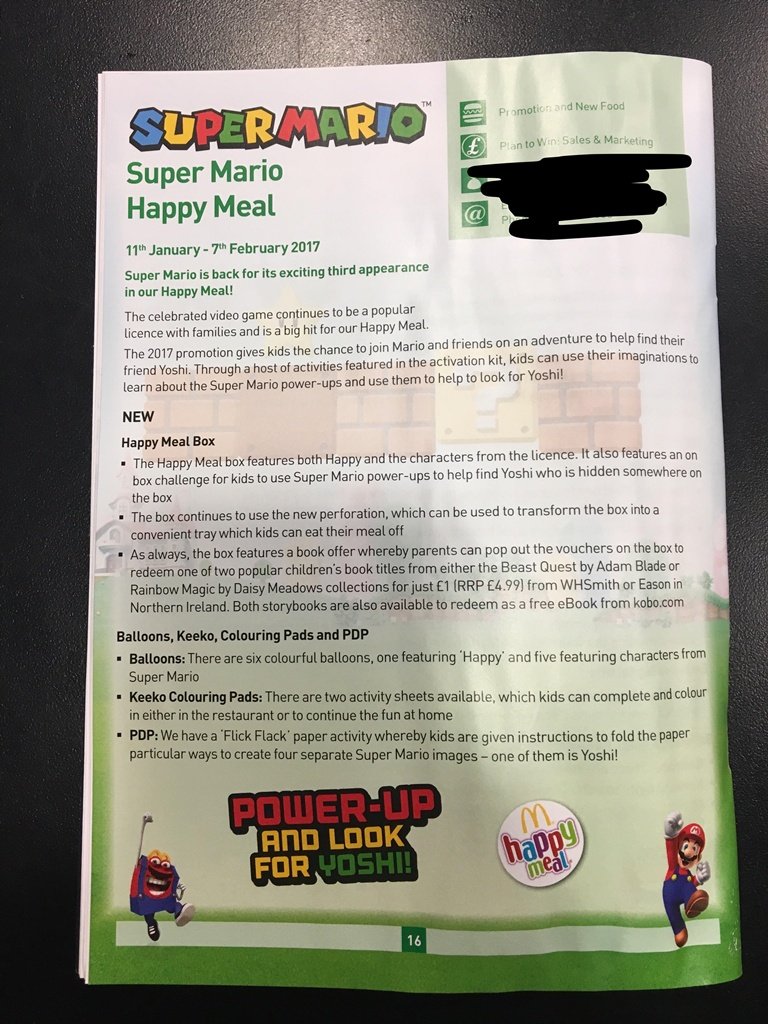 No word on whether the promotion will be available in other territories yet, but it seems likely given the global appeal of iPhones, McDonald’s, and Mario. The flyer mentions that Mario is searching for Yoshi, so it’s possible that might be the goal of Super Mario Run.

Happy Meal toys are kind of a sneaky way to get kids to beg for fast food, but there’s no denying it works. I remember pleading to go to McDonald’s back in 1989 when the Super Mario 3 figures launched. I had the spring loaded Mario figure that you could make “jump” by pressing his suction cup down to the base. It was great until the plastic cracked and the suction cup couldn’t grip the base anymore. Oh well.

While we’re on the subject, that Happy Meal box dressed up like Mario is more than a little freaky. It looks kind of like the end result of a minion making love to one of those MAGA ornaments. 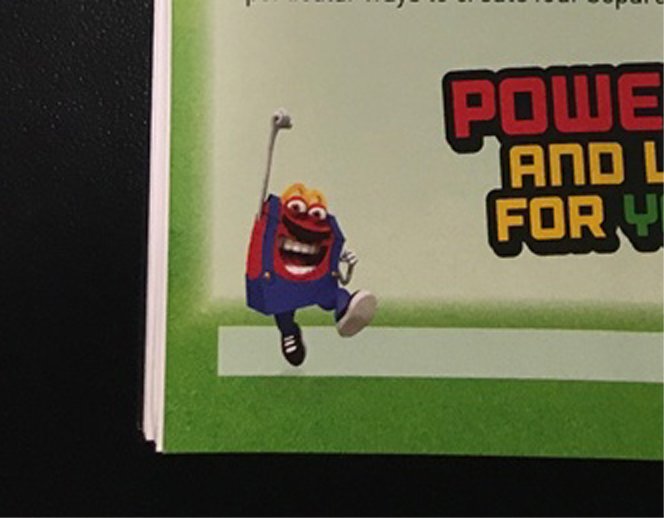 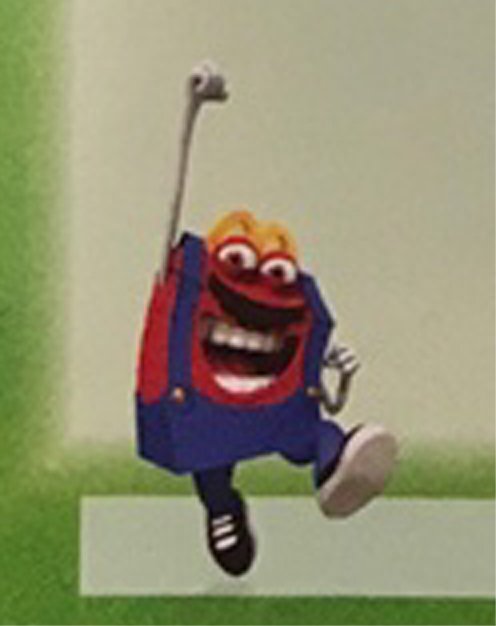