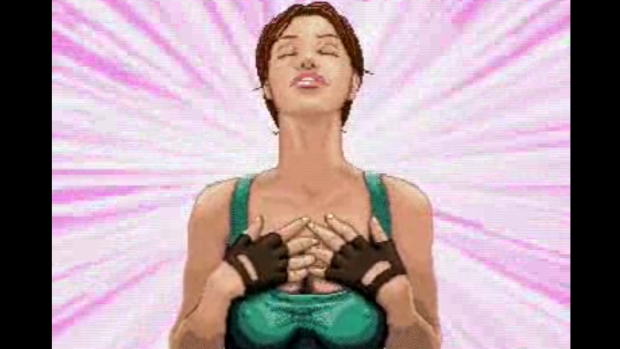 This really awesome video you’re about to watch was originally created as the prologue for a documentary on addictions to MMORPGs. Not sure what’s going on with that documentary, but who cares. This video by Vimeo user MuscleBeaver is just full of win.

It starts off simple with some animations from Pong, Pac-Man and Space Invaders. Nothing too weird yet but then Mario pops out of the Space Invaders ship and goes on a f**king rampage. Beats the sh*t out of everything, kills a Piranha Plant by peeing on it and just acts like a giant douchebag.

Check it out for yourself after the break.