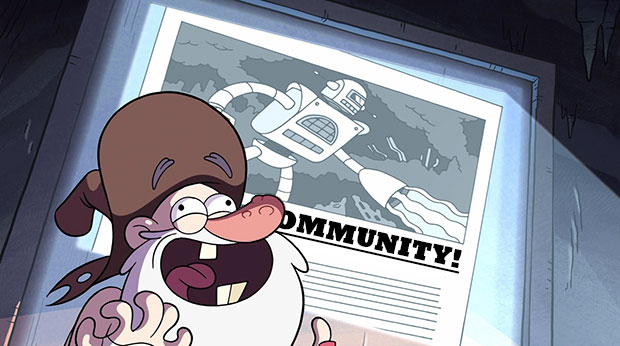 We couldn’t decide, so here’s everything

For the month of March, Andy, Occams, and I had a slight problem. Oh sure, Destructoid’s ninth anniversary is going on, and we’ll tell you more about that later. But what about another monthly musing? The community loves to talk about topics together as a group and a monthly musing helps facilitate that. Only problem is that we are either uncreative or busy.

Thankfully, the community has a wealth of ideas.

I don’t know what it is about March that stirred the pot but there’s a lot of love for Zelda this month! But don’t worry if you don’t have a taste for Zelda because there’s still a topically themed musing to go over too. 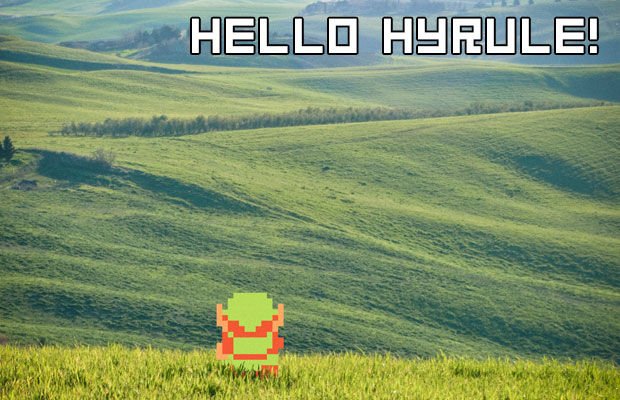 Last month’s Band of Bloggers was a success in my eyes. Fenriff, Dreamweaver, and Scholarly Gamer’s book club idea was well received so they’ve returned with a new series to play: Zelda games!

Haven’t heard of Band of Bloggers? Like a book club, every participant plays a specific game or series throughout the month and returns to the community to talk of their experiences. Last month was the Fallout series, specifically Fallout 3 and New Vegas. This month it’s the Zelda series as a whole: Majora’s Mask 3D, Link Between Worlds, Oracle of Seasons, Wind Waker, it’s all games! Just refresh you experience by playing one and come back to blog whatever you want about it. If you have any questions, be sure to PM Fenriff, Dreamweaver, or Scholarly and they’ll be happy to help you! Just title your blog as Hello Hyrule: _____ and be sure to publish it with the Blogger’s Wanted Response tag. 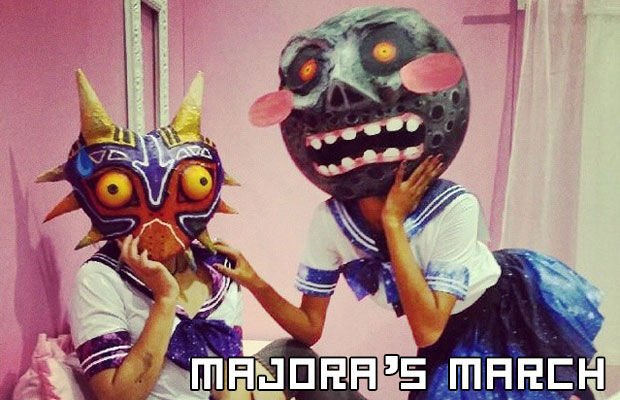 Preposterous Whitey wanted to contribute his own musing idea and prompt. With Majora’s Mask 3D out and about, he was interested in seeing the community focus specifically on this wonderful game.

Got a favorite mask? Why is that? Got a favorite quest? So what is it? Just get creative in talking about Majora’s Mask. Title your blog Majora’s March: ____ and publish it with the Blogger’s Wanted Response tag. 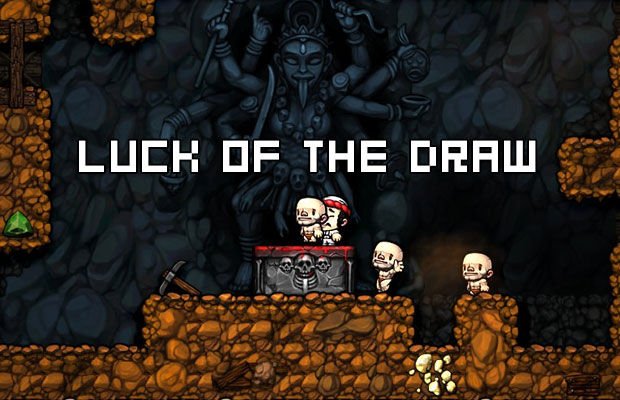 Luck of the draw

Lastly is something I was pointed to when I was looking for a more thematically broad topic so you don’t have to talk about Zelda per say. Pixielated suggested this back on Occam’s thoughts on monthly musings last month and I must say, I like the cut of its jib for a month steeped in green.

Games are methodically designed and can be manipulated to do exactly as you want, as seen during the Awesome Games Done Quick stream. But have you ever played a game and had something happen completely by chance that resonated with you? Think back on that time you were having a great run with Spelunky that got complicated when a rogue boulder trap branded you a terrorist with shopkeepers. Or maybe something as predictable as a quest left a lasting impression on you due to meeting a character you weren’t expecting to latch onto.

Tell us of your fortuitous encounters and stories. Title your blog Luck of the draw: ____ and remember to publish it with the Blogger’s Wanted Response tag.