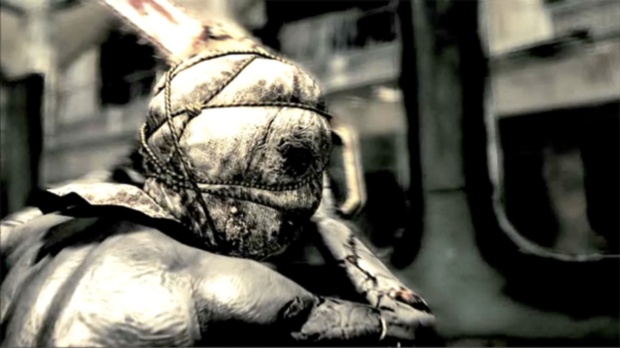 March sadness? They called gaming recession proof, but it sure didn’t seem that way after looking at the March NPD data. It’s probably too early to call either way, but industry-wide sales have fallen 17 percent. But it’s not panic time, says NPD analyst Anita Frazier. She reminds Gamasutra that this March had to go up against last year’s, where Super Smash Bros Brawl was released. Even the mighty Resident Evil 5 would find that difficult.

In the fun little summaries that each company sends us every month, they all make things sound peachy. Nintendo boasts that 58.4 percent of hardware sold in March was theirs. The DSi sold 435,000 units in its first week. At the end of the release, Nintendo reminds us how important they are:

Without Nintendo products, the industry would be down 14 percent for the year, according to the NPD Group.

Sony’s three systems trailed with the last three spots in hardware sales. There wasn’t enough time in March with their new PS2 price point of $99 to see if there was a increase because of the change. Sony does remind that the system has over 1,900 titles available, though. We’ll have to wait for the NPD numbers for April to see.

While software sales were down overall, every first party had a decent showing in the top ten, proving that no one is dominating hardware. Resident Evil 5 was the big game of the month, coming in at numbers 1 and 4 for Xbox 360 and PS3 respectively. Pokemon Platinum and Halo Wars took spots 2 and 3. See the full list after the jump.

Predictions for April, anyone?