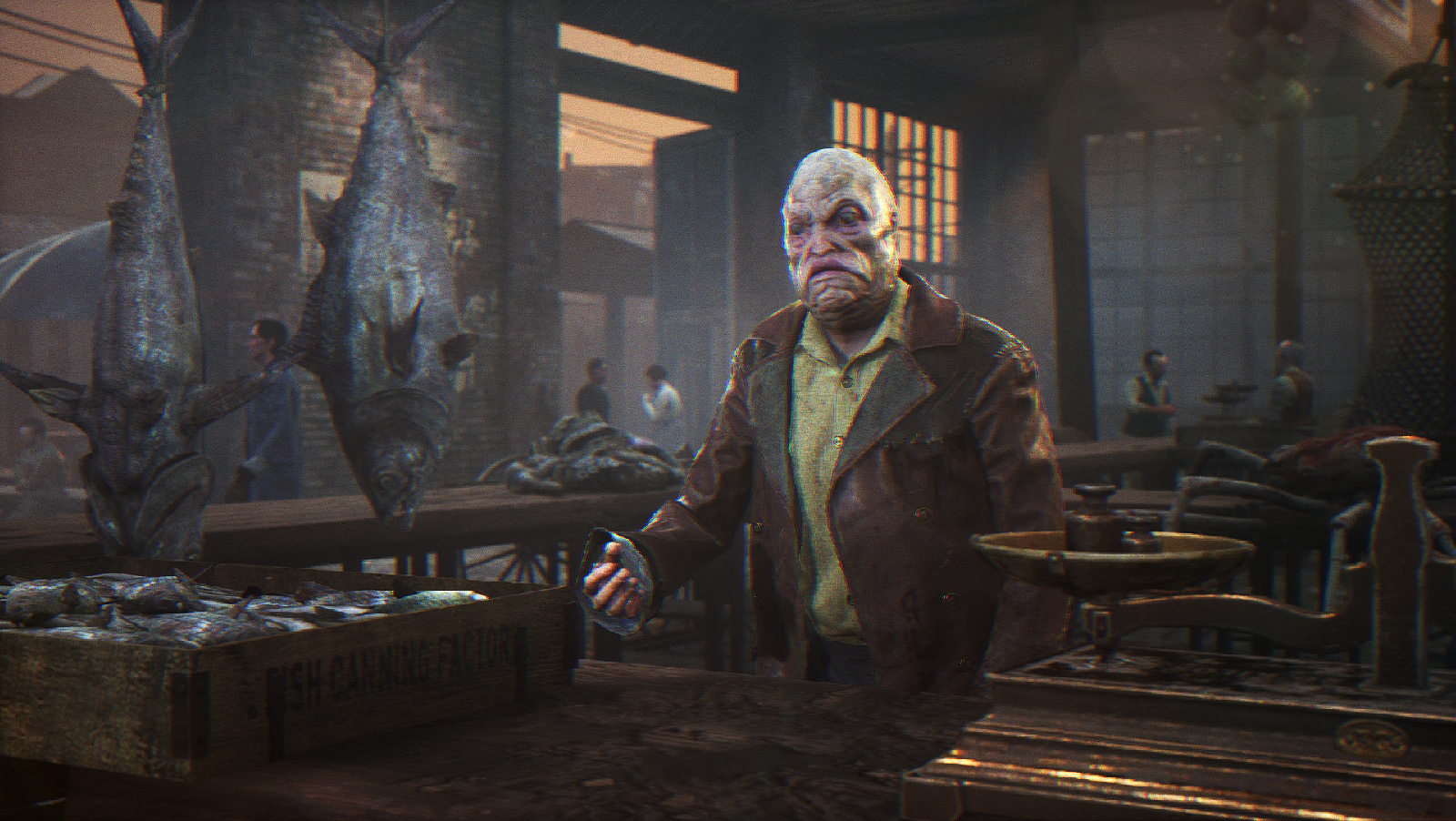 March is a busy month for video games. We’ve just gotten Dead or Alive 6, ToeJam & Earl, and now Devil May Cry 5. Before long, The Division 2, Sekiro, and Yoshi’s Crafted World will join that list. If you’re wondering if I have a Simpsons gif to illustrate how many of us are feeling, why yes, yes I do.

The Sinking City, another promising but likely to be overlooked game, was scheduled to release in the middle of all that. I’ve liked the look of Frogwares’ supernatural horror detective game, but there are limits. There are only so many hours in the day, and March would’ve been rough.

Thankfully, Frogwares and Bigben Games are moving The Sinking City to a “less crowded time frame.” The new launch date on PC, PS4, and Xbox One is June 27, 2019. It was the right call.

At least for me personally, The Sinking City stands a much better chance in June. The month will see a few notable releases like Crash Team Racing Nitro Fueled and Judgment, but otherwise, it’s much less jammed. In other good news, I just saw this screenshot depicting giant eels and I am all about that.