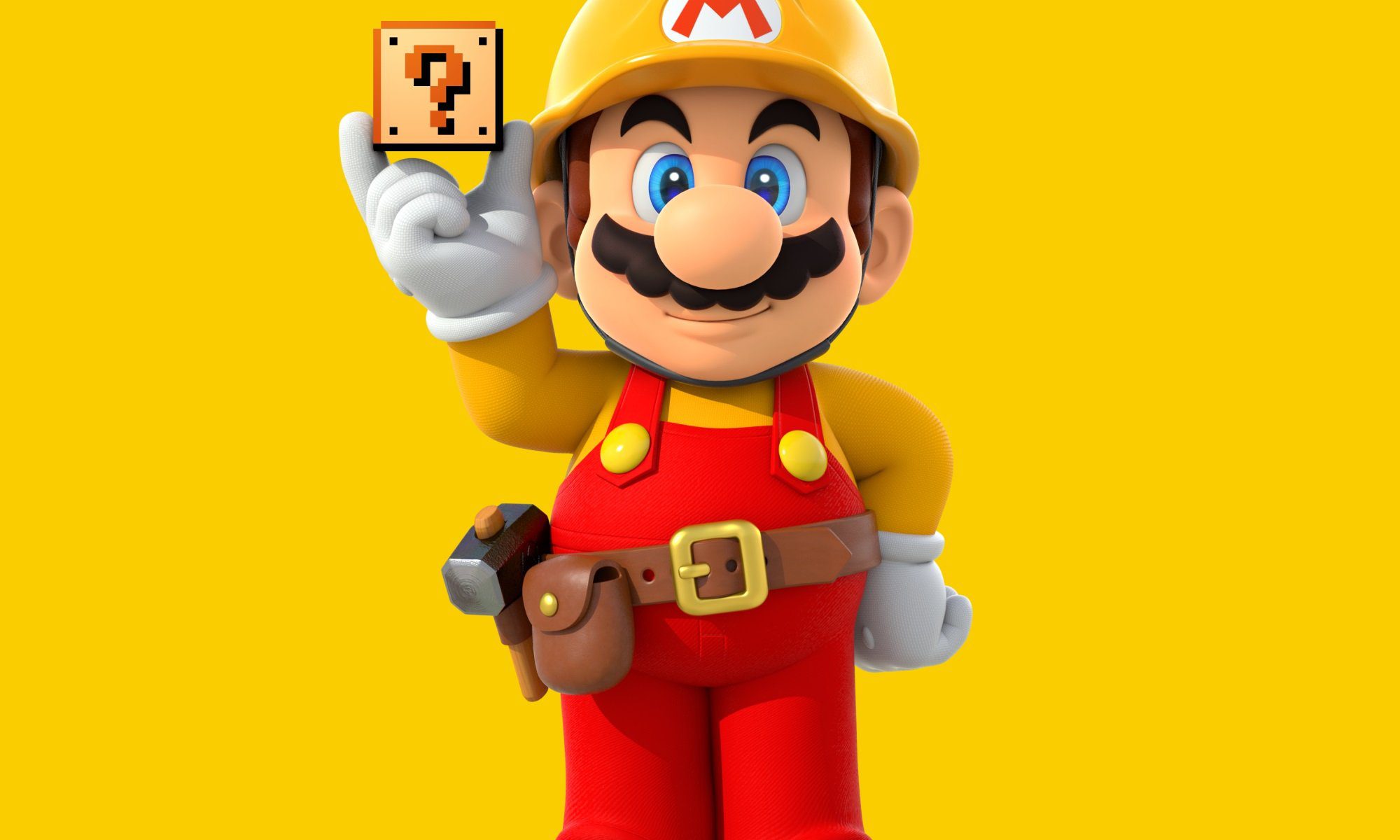 So yesterday, we reported on the destruction of Super Mario Maker: which would be brought offline and removed from the eShop on March 31, 2021.

I thought about that date and figured “hey, that sounds familiar,” but didn’t make a connection until a reader pointed it out. That’s Mario doomsday. While we could really use a Year of Luigi pick me up right now, instead we’re getting a downer of a date. On that day next year, multiple Mario fixtures will be removed from existence.

But that’s also the closure date for Super Mario Bros. 35, which will be allegedly wiped from existence on March 31, 2021. Oh, and Nintendo is apparently stopping the sale of Mario 3D All-Stars (including physical sales!) and the Game & Watch portable on that same date. Madness!

I’m sure most of you have strong feelings on the whole “limited time” sales tactic, but it’s entirely possible that several of these (probably not Mario Maker‘s closure) will be overturned: just like Jump Rope Challenge. The problem is, if Nintendo does reverse multiple decisions to cut off sales, fans will be calling their bluff for ages to come.

Either way, consider this your warning!