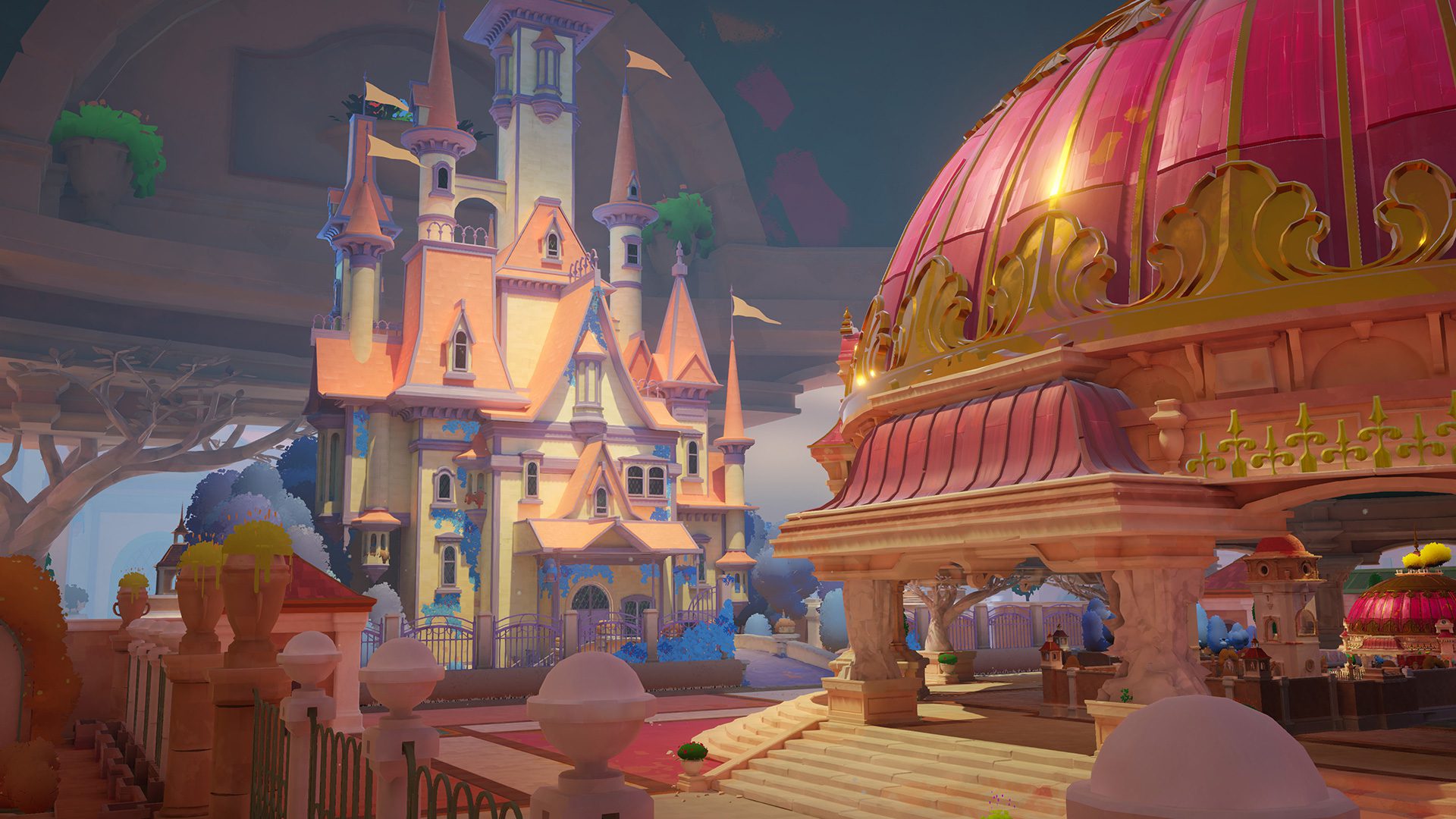 Bryce Dallas Howard and Seth Gabel are voicing the leads

Annapurna Interactive has proven itself enough to land a permanent spot on my radar, and while certain games stand out more than others, I’m willing to give them all a look. Next on the roster is Maquette – a “recursive” puzzle-adventure that plays with scale and tells a personal story built around the highs and lows of a relationship. There’s a brain-breaking “zoom-out” gif on Steam to help sell the premise.

As it turns out, Twelve Minutes isn’t the only Annapurna game turning to Hollywood talent. Maquette will star Bryce Dallas Howard (Jurassic World, Rocketman) and Seth Gabel (Fringe, Genius). While other games have explored similar world-shifting mechanics, I haven’t seen them married to a story like this.

It’s trippy going back to watch the original “Reveal” trailer for Maquette from about a year ago. It’s fundamentally the same trailer concept, albeit with different readings and further-along game footage.

If you feel like you could get into this sort of mind-bending headspace, you won’t have to keep tabs on the game for too much longer – it’s releasing for PC (Steam), PS4, and PS5 on March 2, 2021.