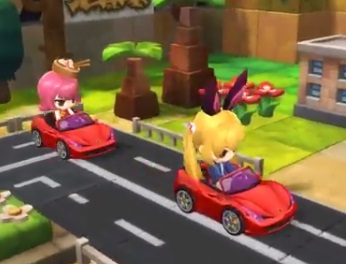 Is anyone still playing the original?

You can finally let go of the old 2D MapleStory and move on into 2014, Nexon fans, and embrace MapleStory 2 with this first-look trailer complete with gameplay elements. MapleStory 2 has been in development for four years and will be be released as a closed beta in Korea in 2014 with an unconfirmed release date for the rest of the world just yet. And I was actually considering having a look at it when it dropped.

MapleStory 2 takes place before the events of the original MapleStory, and will include wall-climbing, driving, and swimming. It looks like a vast improvement over the prior iteration. Do we have any MapleStory fans out there looking forward to the big beta release?