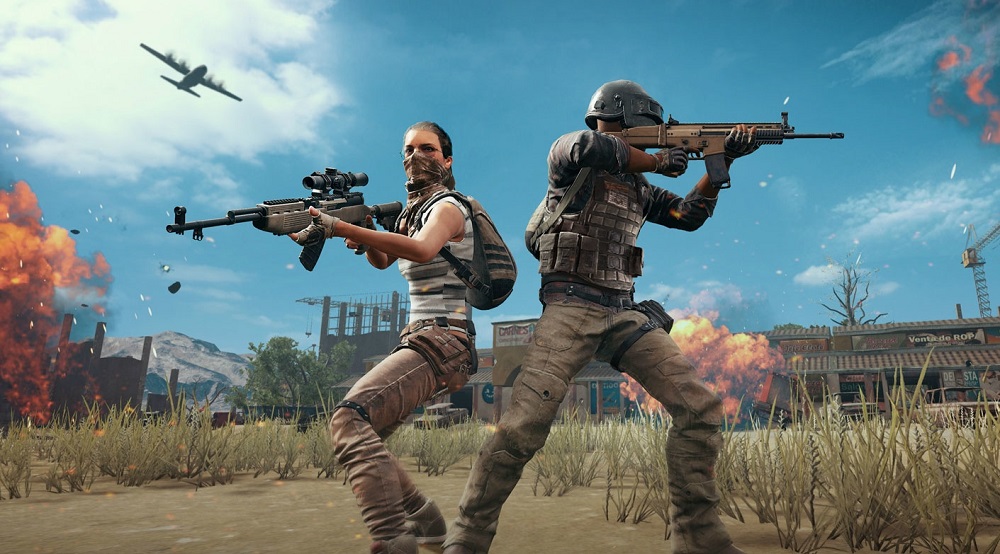 No more catching bullets with your hands

In a new blog post, PUBG Corp. has announced that there are some new features and tweaks headed to the Xbox One edition of popular battle royale title; PlayerUnknown’s Battlegrounds.

The main addition is a map selector, which allows players to pick which stage they’d like to fight on. Although there’s no firm date for the feature’s launch, it’s expected by early fall at the latest.

More work is being done on the physics of bullet penetration, as the team hope to squash incidents of bullets sneaking through or around cover, leading to frustration as your entrenched squad gets peppered with magic shots. Similarly, PUBG Corp. are looking into “limb penetration” physics, allowing bullets to pass through extremities. This will hopefully put a halt to an ongoing issue where headshots can be stopped by an errant body part blocking the bullet’s trajectory.

For more details on other bugs, currently being prepared for the chopping block, you can check out the proposed patch notes right here. PlayerUnknown’s Battlegrounds is available now on Xbox One and PC.