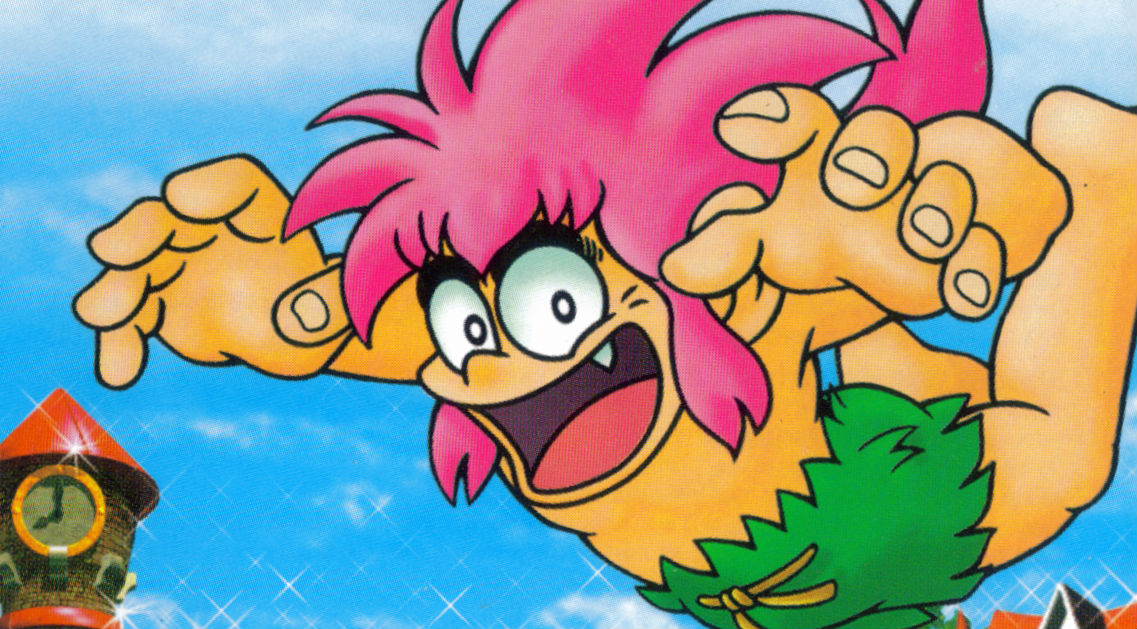 Amid all of the concerns with the actual emulation of the PlayStation Classic, the selection of 20 games has been scrutinized into dust. While there are many actual “classics” on there (and overlooked games that deserve a second life like Jumping Flash and Intelligent Qube), a lot of big ones missed the cut. Apparently they were actually on the chopping block to begin with.

According to a discovery made by way of the source code for the PlayStation Classic, folks have found that Sony actually tested many other games on the system. The huge omissions are things like Crash Bandicoot 1-2, PaRappa the Rapper and Tomba, but there are a few others that cut me deep personally.

I mean, Ergheiz? How incredible (if impossible) would that have been to see on the Classic? I feel like I was living on an island playing that crazy game by myself half the time. Gran Turismo? Well that’s one of the no-brainers I said should have made it in. Same goes for Medievil and for that matter Kagero, Mega Man Legends, Fighting Force, Parasite Eve and many more games that still hold up.

You can find the full list below as compiled by Ars Technica. Pretty much any one of these will have your mouth agape in wonder at what might have been.