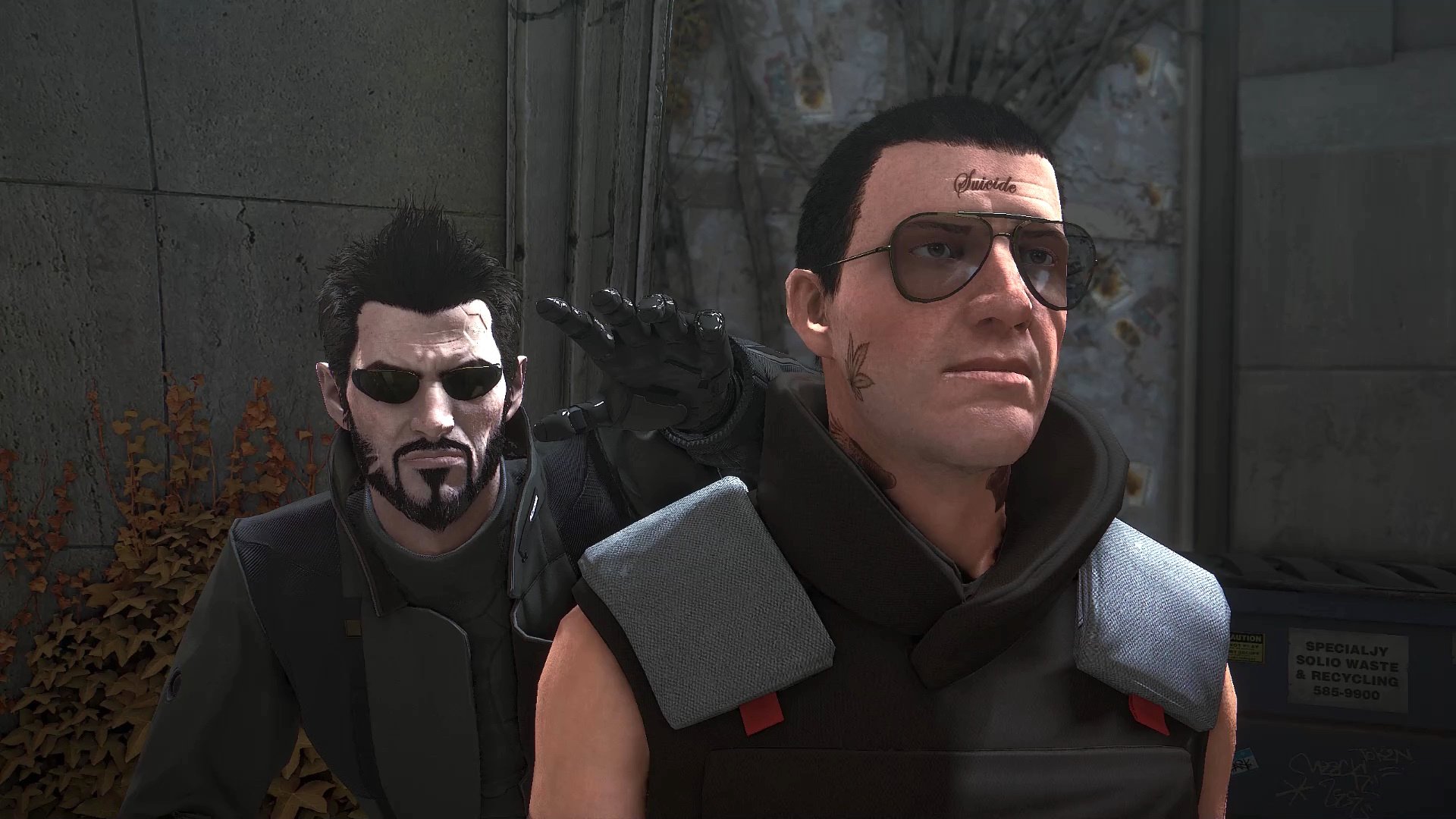 I ordered the pea soup, not this!

Pre-order culture may be out of hand, but at least some developers are starting to learn. Square Enix is now offering all of the pre-order DLC for Deus Ex: Mankind Divided for free on each platform. This includes character skins, a bonus “mission,” some weapon skins, and a few digital novels. Along with this extra content comes a patch on PC that looks to address a few issues.

The details are fairly minor and are mostly cosmetic in nature.

Users with the PC version just have to update their game on Steam to get the extra stuff. Console users will have to navigate to Sony and Microsoft’s digital storefronts and redeem the DLC. I’m not sure if the digital novels have a console equivalent, but you can grab them here.