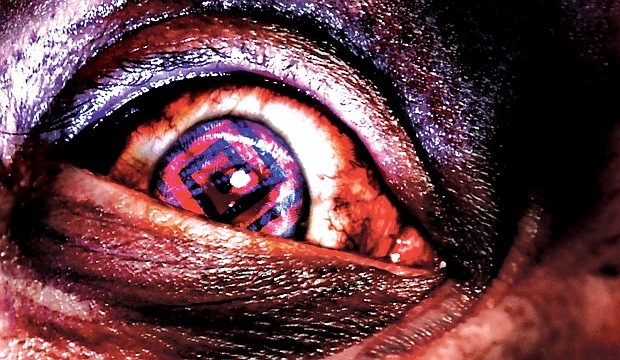 A recent ESRB listing confirms that Manhunt 2 is coming to the PC, but it may not be a pretty port. According to the listing, Manhunt 2 PC is an AO-rated title, which means that it has content not fit for minors … or retail. In North American brick and mortar terms, this rating is the touch of death. It cannot be sold in stores.

Confronted with this problem before with the Wii release in 2007, Rockstar resubmitted a gimped version to escape the rating. They earned a solid “Mature” and an invisible ticket to sell the title in stores for their troubles. Not a bad deal.

But that brings us to this: Rockstar obviously has a retail-approved title, so what the hell is in Manhunt 2 making wretched enough to deserve an AO rating? We asked Rockstar and have yet to hear back.