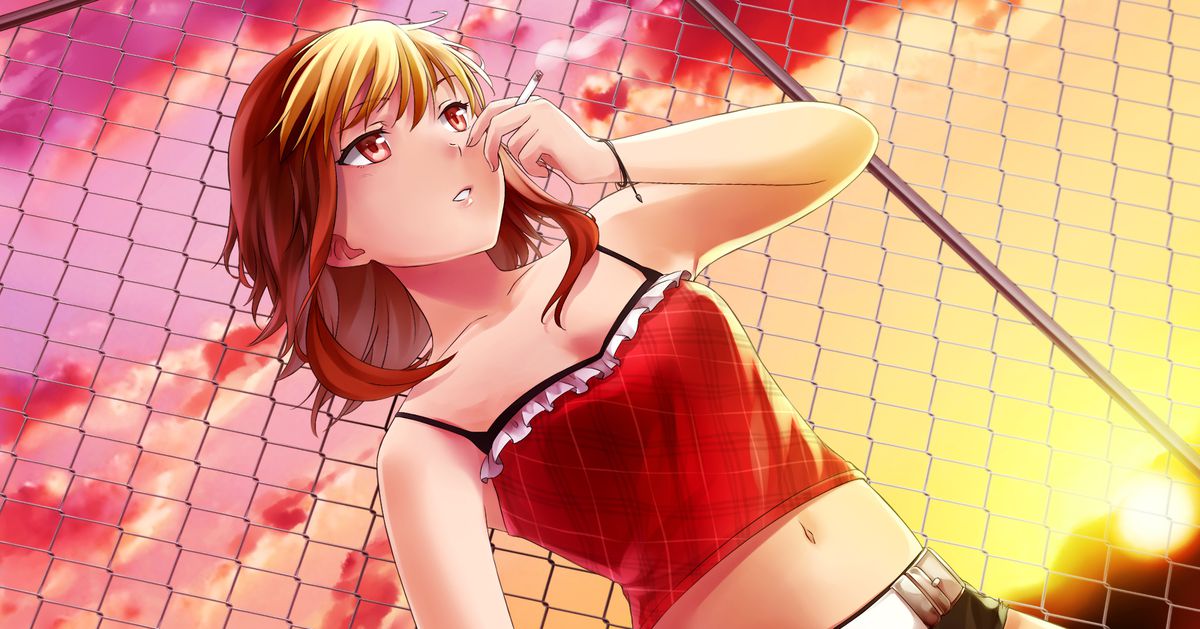 Here’s to you, Valve

Last week, Valve started to send takedown notices to a bunch of publishers of adult visual novels on Steam. The reasons were vague and poorly defined, but it suddenly put a lot of people in jeopardy of losing revenue. Not content to sit around and wait for Valve to explain itself, MangaGamer has struck a deal with GOG.com to sell its games on the service. To celebrate the occasion, GOG is even giving out Sunrider: Mask of Arcadius for free.

In a statement on its blog, John Pickett (MangaGamer’s PR director) said, “Steam has now proven that it’s growing unreliable for small and independent developers, so we are very grateful to have the next biggest retailer in the PC market welcoming visual novels with open arms and an eye for quality.” MangaGamer also mentions that Sekai Project, another publisher, has joined them in offering titles on GOG.

While the initial offerings may be a bit limited, more games will be arriving on GOG in the coming weeks.