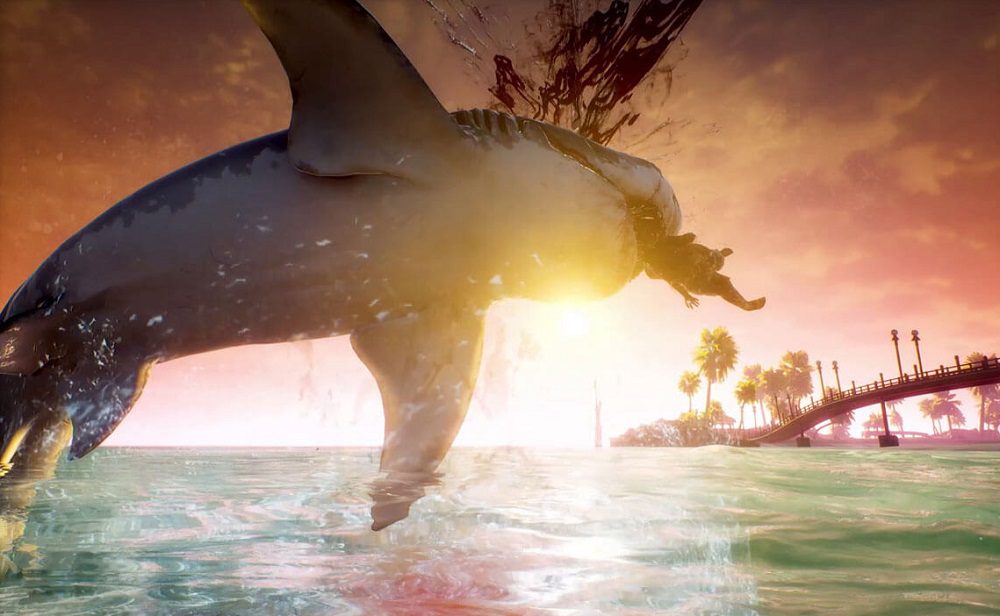 Deep Silver’s Maneater sank its jaws into the UK Charts this week, with the deep-sea shark sim landing at number six. It wasn’t nearly enough to dethrone Nintendo’s Animal Crossing: New Horizons, now nestled at number one for a comfortable third week running.

The only other physical release this week was Saints Row: The Third – Remastered, which still managed to back the number seven spot despite being a relatively basic remaster of a near decade-old title. Elsewhere in the charts, Mario Kart 8 Deluxe has pushed into number two, while Electronic Arts’ Star Wars Jedi: Fallen Order continues with its dogged refusal to drop out of the Top Ten, continuing to enjoy healthy sales on a week-to-week basis.

As more releases are pushed backwards and the high street lockdown continues, the charts remain fairly stagnant in regards to movement. Next week sees the Switch release of 2K Games classics such as BioShock Collection and Borderlands Legendary Collection, as well as Xenoblade Chronicles Definitive Edition, so a great sales week for Nintendo is almost guaranteed.