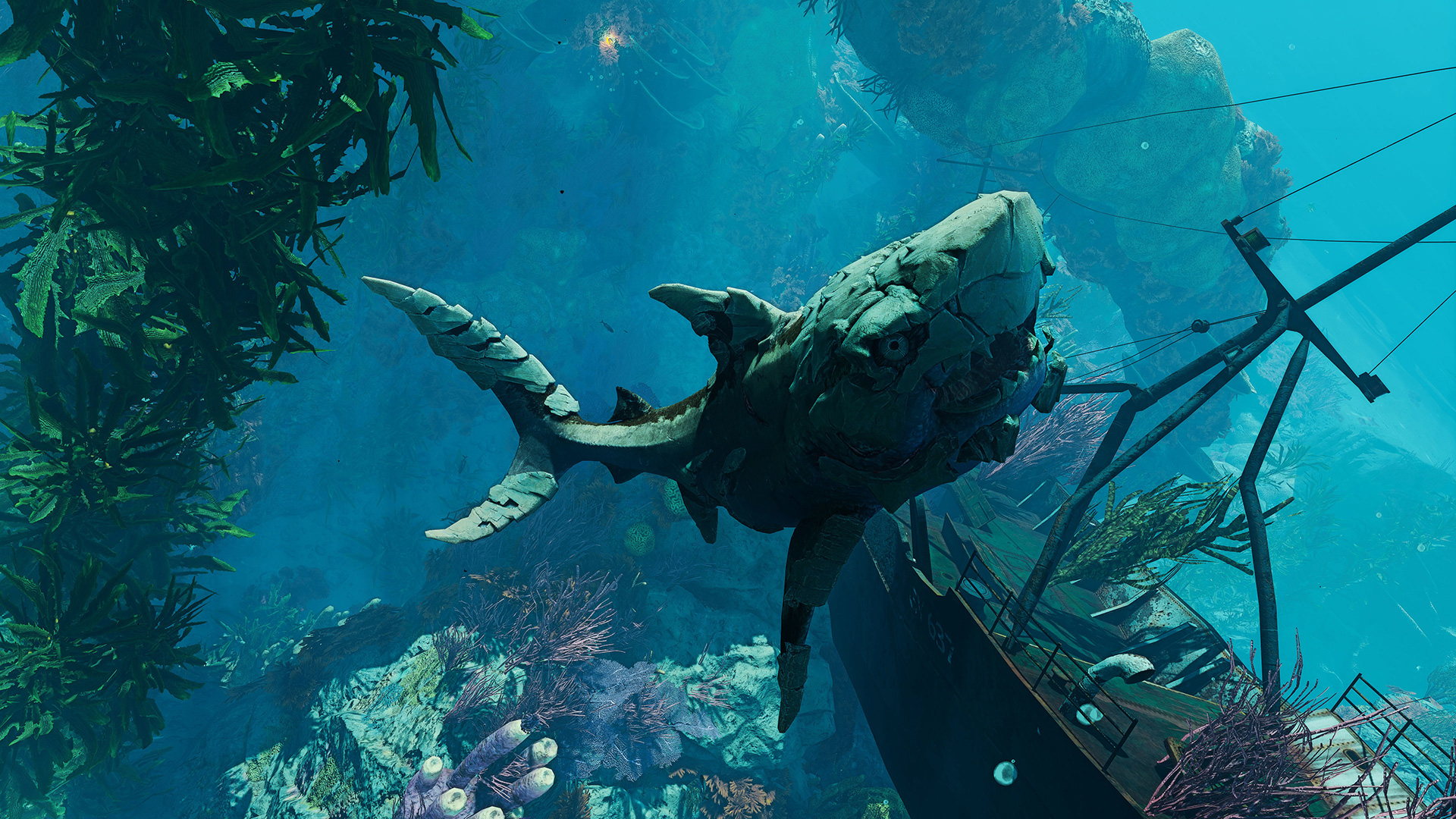 Maneater might not top anyone’s most-wanted-games list for 2020, but a budget-friendly open-world action-RPG about a shark “eating [its] way up the ecosystem” sounds cathartic. Every few years someone captures my imagination with a promising animal-based adventure, and I show up every time.

Lately, Tripwire Interactive has been focused on showing bits and pieces of Maneater with bite-sized trailers for “apex predators” like the barracuda. The launch trailer – which is out today, even though Maneater doesn’t release on PC, PS4, and Xbox One until May 22 – is all-encompassing by comparison.

I’m not convinced I’ll dig the narrated campaign “set against the backdrop of a reality TV show.” I’m also less interested in chomping on innocent people than I am taking down vile sea creatures. That said, the promise of an oceanic open-world game – fantastical or otherwise – is tantalizing to me. I’m coming in with modest expectations, and I think I’m gonna have a great time. If this is even a seven, I’ll be stoked.

Did you ever play Jaws Unleashed? I never did, but I’m hoping to atone with Maneater. One last thing: if you caught the Nintendo Switch logo in the trailer, keep in mind, that version is due “later this year.”