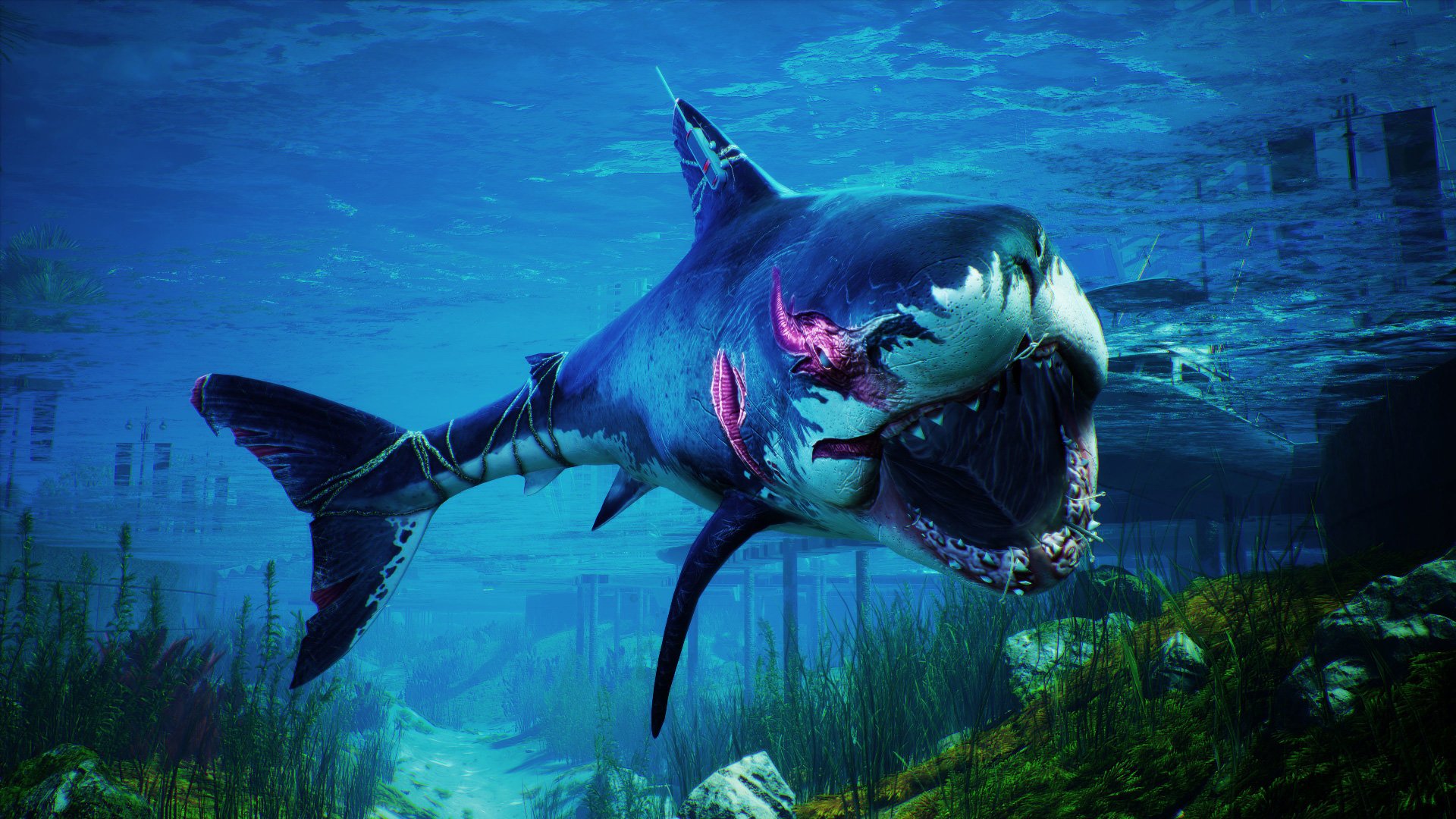 It’s not going to top many (or any?) game-of-the-year lists, but I can’t close out 2020 without remembering Maneater. It’s not every day we get to be a shark, much less morph into an unstoppable terror with RPG-style upgrades, and beyond the cold-blooded chaos, I enjoyed tracking down all of those just-hidden-enough collectibles. Honestly, the region-based exploration was my favorite part.

Tripwire is going to jog my memory in November with a free next-gen upgrade for Maneater.

We’re incredibly pleased to announce that Maneater will swim onto next-gen systems at launch! Fully evolved for the new hardware with a free upgrade for all current-gen owners!

If you bought Maneater on PS4 or Xbox One, you’ll be able to upgrade to a decked-out version on PlayStation 5 (starting November 12) or Xbox Series X/S (starting November 10). In other words, this is an unexpected day-one launch title for both systems. As for the lower-spec Xbox Series S specifically, the developer says that players will “benefit from increased graphical fidelity and frame rate.”

Unlike other games that are getting a next-gen refresh, “this is not a different application/game, and where the platforms support it your stats, saves, and trophies/achievements will carry forward.”

Beyond the upgrade, Maneater will have new physical editions on PS5 and Xbox Series X. The studio teased that “more Maneater” is on the way and said PC will get “visual enhancements” in 2021.

With free upgrades, I feel like some of these current-gen games can really stand out on PS5 and XSX. That’s not to say there’s nothing to play at launch, but once we’re done with the big-hitters, games like Maneater will be calling my name. After all, I’m a few trophies shy of earning that platinum.